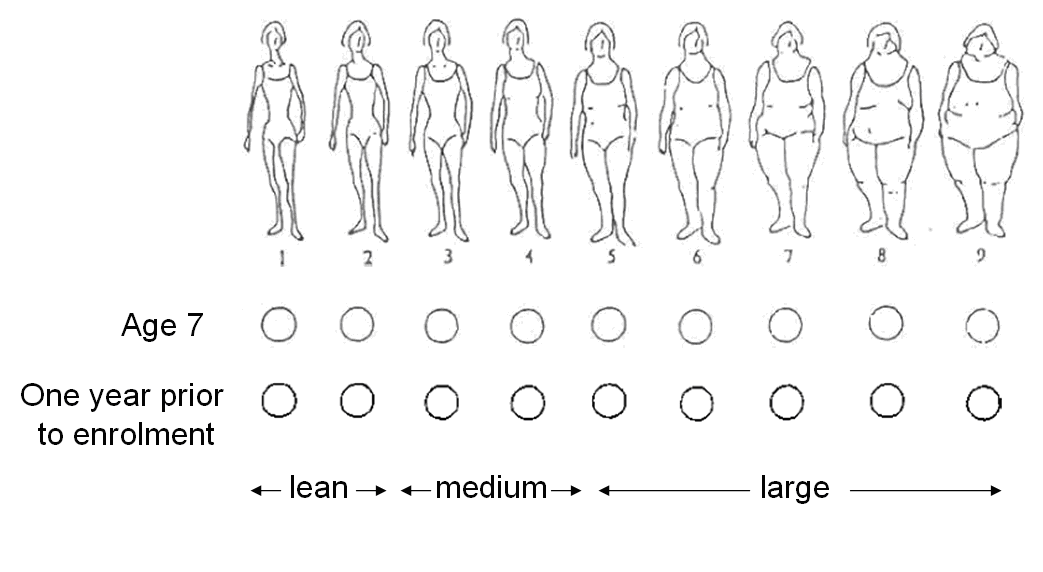 There are many different aspects to showmanship. First thing you must do is prepare your animal at home before you ever get to fair. A couple of days after you purchase your animal you need to go out to its pen and try and rub on it, scratch it and just make it friendly. At least forty five days out you need to start walking your swine. Walk it a short distance to begin with and gradually start