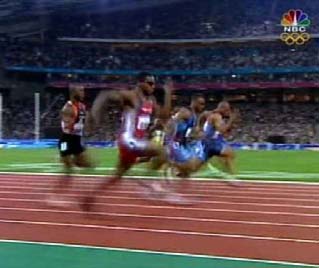 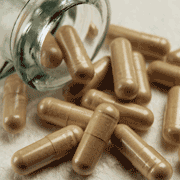 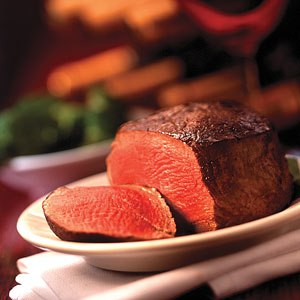 Introduction
Creatine is an amine (a nitrogen containing compound), found primarily in
skeletal muscle. It is synthesised mainly in the liver and kidney and actively
taken up by muscle cells via a specific transport protein (s). Creatine can
also be found in all foods containing animal muscle. In western diets,
approximately 1gm/day is ingested. The daily turnover of creatine in the body
is about 2 gms. Vegetarians consume virtually no creatine in their diet.
Cells generate energy to do work from ATP. They generate ATP by three
methods:-
1. ATP - PCr system (phosphocreatine) 2. glycolytic system 3. oxidative system The ATP-PCr is the simplest and most rapid energy system in the body. It does not require oxygen. It provides energy for about three to fifteen in maximal exercise. Thus the theory is that by increasing the dietary intake of creatine an increase in phosphocreatine will result in muscle tissue. This will increase the stores of high energy phosphate required to replenish ATP stores and decrease ADP concentration which causes fatigue in maximal exercise of very short duration. This is shown in the following chemical reaction: ATP + creatine <---CK---> PCr + ADP + H+ Supplementation
It is now acepted that it is possible to "creatine load" by consuming 20-30
gms of creatine per day for five to seven days. A maintenance dose of 2
gm/day thereafter is required. Alternatively , the ingestion of 3gms creatine
per day for a minimum of four weeks is also effective. On current evidence
the best loading of creatine occurs during normal training and with a low-fat,
high carbohydrate diet. There is a maximum total intracellular creatine
concentration of 160 nmol/kg dry mass, where normal is 129 nmol/kg dry
mass. Thus, increasing supplementation above the recommended level will
not be effective.
Regardless of this, thirty per cent of people do NOT respond to creatine loading, ie they do not show an increase in total muscle creatine following oral loading. Creatine has an anabolic effect as it causes increased protein synthesis and it is known to lower plasma total chloresterol. PCr can stabilize cell membranes and this may prevent damage caused by ischeamia. Effects
The findings of many laboratory and field studies, investigating creatine supplementation, are equivocal. It may
aid recovery in high intensity intermittent exercise, thus delaying fatigue so may be helpful in multiple sprint
sports. Research is less supportive for single bouts of high intensity exercise, so it is unlikely to improve sprint
times but may allow higher intensity training by aiding recovery. Some studies did show an increase in in force of
Wakefield Sports Clinic
Crows – 36ERS – United – Thunderbirds – Olympic & Commonwealth Games Teams 270 Wakefield St, Adelaide 8232 5833 www.wakefieldsports.com.au 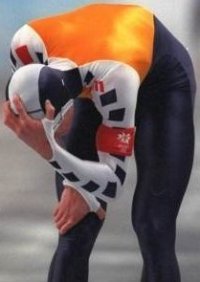 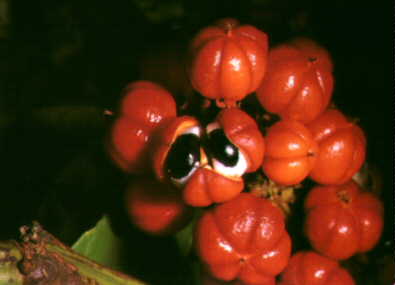 contraction with creatine supplementation, thus supporting its anabolic effect but these observations have not been fully evaluated. The effect of creatine supplementation and acid buffering needs more research. It must be stressed that much of the research with creatine supplementation is equivocal, with some studies showing a benefit and other showing no ergogenic effect. Side Effects
1) It is generally agreed that creatine supplementation increases body mass by about one to two kgs and it is
most likely to be retention of water.
2) There is some suggestion of muscle cramps and heat intolerance but more research is needed. 3) There may be a link with creatine and kidney damage. It has been reported that a diet high in protein and amino acids may cause kidney dam is broken down to creatinine which is excreted by the kidney and is used to assess renal function. Studies to date are inconclusive but it appea term loading of creatine does not affect blood and urine creatinine levels, glomerular filtration rate and total protein excretion rate. The long term effects on renal function are not known. Conclusion
1) Creatine loading does not replace solid training programmes. It should be
reserved for the elite level sportsperson. Even then thirty per cent of people will
gain no benefit. The club level or semi-elite athlete would be better off putting
their money into more effective training. It is no substitute for hard work.
2) More research is needed into its side effects. The long term effects of creatine are completely unknown. It has been linked to potential life threatening renal dysfunction. It adds 1-2 kgs in body weight and is unlikely to be suitable for aerobic athletes. 3) The importance of creatine supplementation in vegetarians needs further work. GUARANA (GORANA, GURANA)
Guarana is a plant found in Brazil which has naturally high levels of caffeine. It
is available as a soft drink in Brazil and is available in tablet, drink and chewing
gum form in Australia. One tablet contains about 40mg caffeine. Other caffeine
containing beverages include:
Brewed coffee 85 -120 mg in one cup Instant coffee 60 mg in one cup Instant tea 30-50 mg in one cup Regular cola 35-55 mg per can Guarana is claimed to increase sporting performance but its benefit is due to caffeine. Caffeine is restricted in some sports so care would need to be taken if guarana is consumed by these participants. Side effects of caffeine include heart palpitations/heart arrythmias and guarana would be contraindicated in these people. Wakefield Sports Clinic
Crows – 36ERS – United – Thunderbirds – Olympic & Commonwealth Games Teams 270 Wakefield St, Adelaide 8232 5833 www.wakefieldsports.com.au