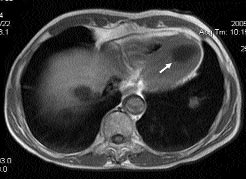 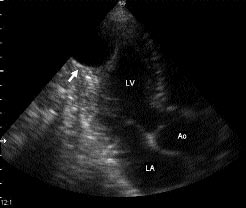 Trapped in a falling storm of nothingness. I can't seem to find my way up and out. No one is looking for me, no one is seeing me. I am alone. I am forgotten. Gasping for air, my eyes open up and I realize it was just the same dream. The same dream that I have been having for months now. It interrupts my sleep, consumes my life, has ruined everything I have built up around me. Rolling over I hear a