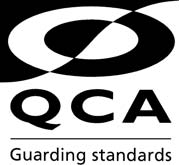 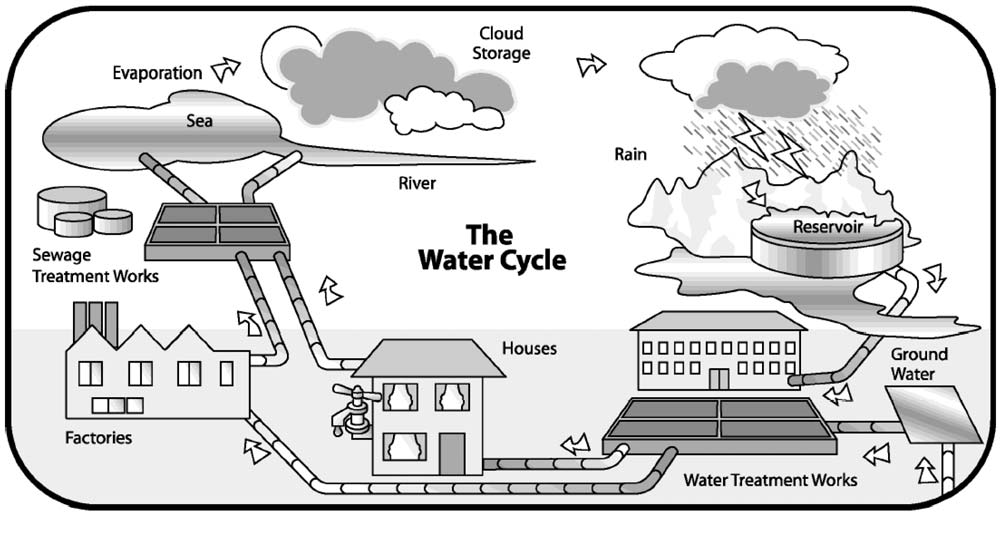 guardians of drinking water quality
DRINKING WATER INSPECTORATE
Information Leaflet
Tap Water
In England and Wales, two thirds of drinking Water is not taken from sources that arewater comes from surface water, including highly polluted, and water for drinking isreservoirs, lakes and rivers, and the rest from drawn only from good quality surface andground waters. Water is treated at water treatment works But all water must still be treated before it isbefore flowing through water mains, safe to drink. Contaminants can come fromsometimes over considerable distances, to agriculture or industry. They may, forarrive at your home. Samples are taken at example, include treated sewage effluents,each stage of treatment and distribution along and traces of agricultural chemicals in areasthe way, and tested by the water company to where farming is practised. All sources aremake sure that you receive high quality water. disinfected to kill germs, known scientifically 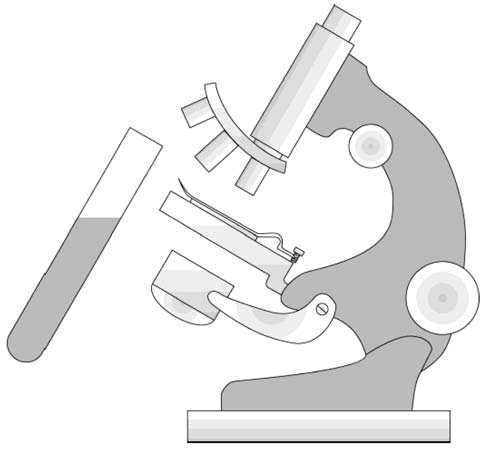 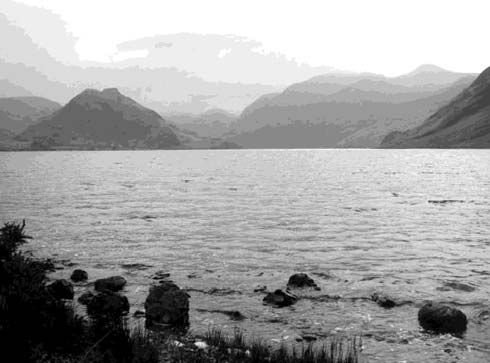 as pathogens, which may have entered water tap. Some waters require more specialisedsources from human or animal wastes.
Waters in large lakes or storage reservoirs Ion exchange is used to remove nitrate from
undergo a natural purification stage – factors ground water and is very similar to the
such as sunlight help eliminate pathogens process used in domestic water softeners,
naturally. These waters are usually retained where water is passed through a bed of
for up to six months before being treated.
Activated carbon, often in association with
ozone, is used to remove organic substances.
Some of these occur naturally and others are
contaminants that occur because of man’s
activities, such as use of pesticides.
The water quality regulations set legalstandards for water, which must be met bywater companies in England and Wales. Mostof these are based on a European Communitydirective, but some UK standards are morestringent. Many of the standards are based on There is a wide variety of water treatment include very wide safety margins. processes available. Those used are tailoredto the quality of the water source that has tobe treated. Ground waters usually requirevery little treatment. River water tends torequire more comprehensive treatment toremove chemical pollutants. All sourcesrequire disinfection with chlorine to killpathogens, including bacteria and viruses. Clarification is a complex process that
removes silt, algae, colour, manganese and
aluminium, and various other matter that may
be present in the raw water. These are
removed either by settling them out
(sedimentation) or by using air to float them
to the surface (flotation).
Filtration is also used to remove iron and
manganese from ground water sources.
As the ‘guardians of drinking water quality’,the main role of the Drinking Water Disinfection is essential to eliminate any Inspectorate is to enforce the regulations and
bacteria in the water. Water companies have check that water companies in England and to ensure that enough chlorine remains in the Wales supply water that is safe to drink and water after it leaves the treatment works to meets the standards set in the regulations.
help keep the water safe on its journey to the Source: Drinking Water Inspectorate 12 June 2001 BLANK PAGE
BLANK PAGE
First published in 2004.
Qualifications and Curriculum Authority 2004.
Reproduction, storage, adaptation or translation, in any form or by any means, of this publication is prohibited without prior written permission of thepublisher, unless within the terms of licences issued by the Copyright Licensing Agency. Printed in Great Britain.
The Qualifications and Curriculum Authority is an exempt charity under Schedule 2 of the Charities Act 1993.
Qualifications and Curriculum Authority, 83 Piccadilly, London W1J 8QA. www.qca.org.ukRef: ComSB/L3/2.1/P3