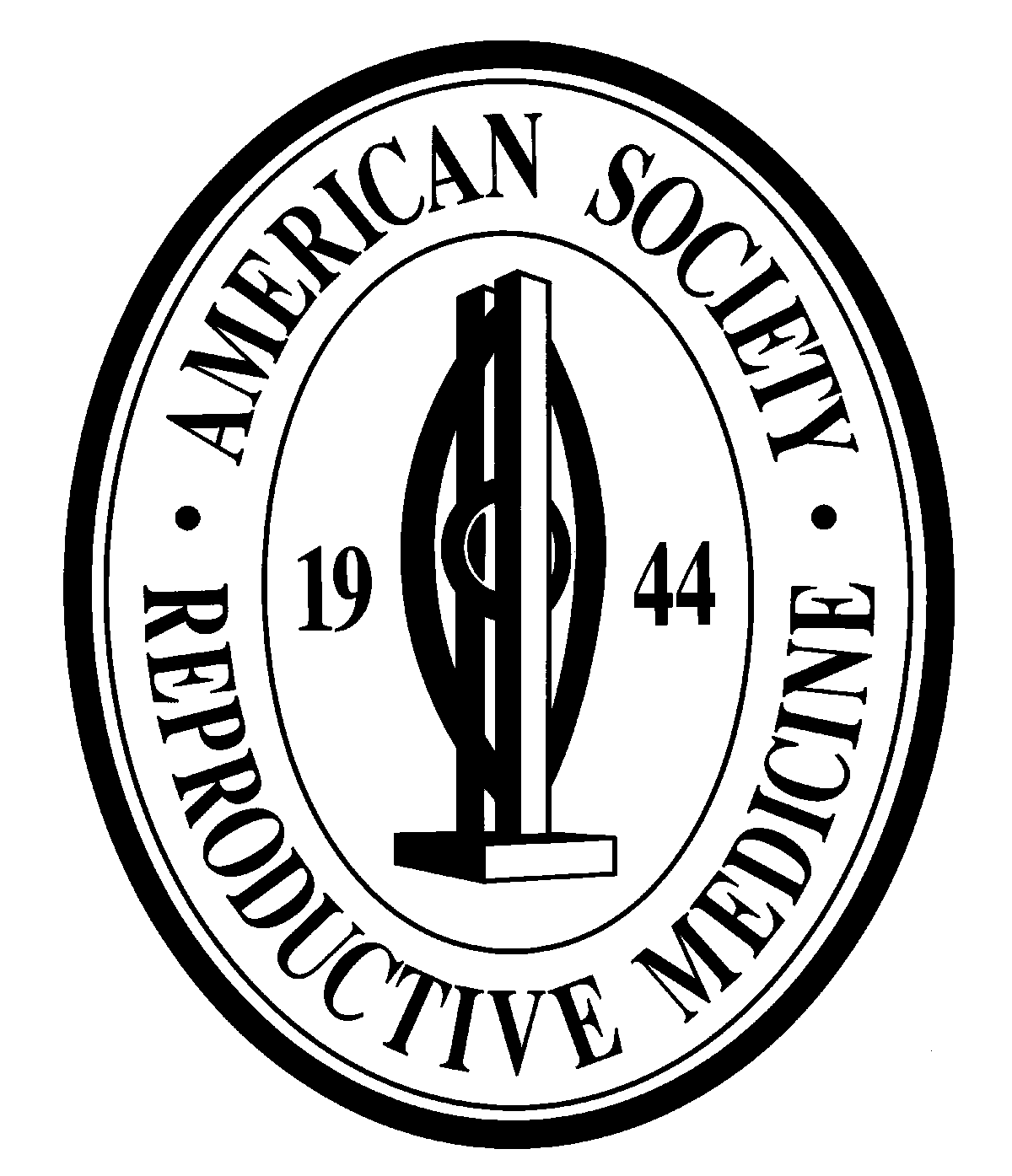 AMERICAN SOCIETY FOR REPRODUCTIVE MEDICINE
Formerly The American Fertility Society 1209 MONTGOMERY HIGHWAY • BIRMINGHAM, ALABAMA 35216-2809 • TEL (205)978-5000 • FAX (205)978-5005 • E-MAIL [email protected] PATIENT’S FACT SHEET: PROLACTIN EXCESS
PROLACTIN: A MILK-PRODUCING HORMONE
Prolactin is a hormone secreted by the pituitary gland which is located at the base of the brain. It circulates in low levels in the bloodstream of nonpregnant women. During pregnancy, prolactin levels increase approxi-mately ten-fold and stimulate milk formation. Hyperprolactinemia is a condition in which excess prolactin cir-culates in the bloodstream of nonpregnant women. Hyperprolactinemia can produce a variety of reproductivedysfunctions including inadequate progesterone production during the luteal phase after ovulation, irregular ovu-lation and menstruation, absence of menstruation, and galactorrhea (breast milk production by a woman who isnot nursing). Prolactin levels should be measured in women who experience these conditions. In men, hyperpro-lactinemia may be associated with impotence and can affect fertility.
Prolactin secretion may increase mildly with sleep, stress, coitus, exercise, nipple stimulation, ingestion of cer- tain foods, and pregnancy. If a woman’s prolactin level is elevated the first time it is tested, a second sample shouldbe checked when she is fasting and non-stressed. Confirmed elevations of prolactin need to be evaluated.
CAUSES OF PROLACTIN EXCESS
A medical history, physical examination, and imaging studies such as magnetic resonance imaging (MRI) or computerized tomography (CT) of the pituitary will identify most causes of prolactin excess. Surgical scars onthe chest wall and other chest wall irritations (shingles for example) can trigger excess prolactin secretion. Avariety of medications, most notably certain tranquilizers, high blood pressure medications, and antinausea drugscan lead to excess prolactin secretion. Oral contraceptives and “recreational drugs” such as marijuana may alsoresult in mild prolactin excess. Primary hypothyroidism, a condition in which an inadequate amount of thyroid hormone is produced, is the most common medical condition that can cause hyperprolactinemia. Treating the hypothyroidism with thyroidhormone can correct the hyperprolactinemia. Rarely, other medical conditions, such as chronic kidney failure,may be responsible for hyperprolactinemia. Lastly, tumors of the pituitary gland and lesions that compress thehypothalamic-pituitary stalk can cause hyperprolactinemia. These tumors can usually be identified by MRI or CTscans in 30-40 percent of women with hyperprolactinemia. In approximately 30 percent of cases, the hyperpro-lactinemia is unexplained.
TREATMENT OF PROLACTIN EXCESS
Bromocriptine (Parlodel®) is the main drug used to treat prolactin excess. It works by suppressing prolactin production. The starting dosage is usually 1.25 to 2.5 mg nightly, with the dosage slowly increased until pro-lactin levels return to the normal range. Larger doses are frequently required to suppress larger pituitary tumors.
Ovulation and menstruation generally return within six weeks of normalizing prolactin levels. Galactorrhea takesmore time and is less certain to resolve. Treatment is generally continued until pregnancy occurs, at which timebromocriptine is usually discontinued. In the absence of pregnancy, therapy is usually continued for one to twoyears or longer because of the high rate of symptom recurrence once the medication is discontinued. The effec-tiveness of bromocriptine in controlling hyperprolactinemia due to pituitary tumors has greatly reduced the needfor surgery and radiation to treat these conditions.
The side effects associated with bromocriptine usually resolve within the first month of use. Lightheaded- ness, nausea, and headache are the most common initial side effects. Other side effects include nasal congestion,dizziness, constipation, abdominal cramps, fatigue, vomiting, and rarely neurologic symptoms such as halluci-nations. Side effects are minimized by slowly increasing the dosage to build tolerance. Bromocriptine may alsobe administered vaginally at bedtime. Hyperprolactinemia is a common clinical problem. It is found in up to one-third of patients with absence of menstruation and in up to 90 percent of women with galactorrhea. Observation and expectant management isappropriate for some of these women, and medical management is highly successful in others.

Shoulder Arthroscopy Information - Dr. Adickes Post-Op Medications for Home Percocet (oxycodone/Tylenol) 5/325mg Take this medication for pain. Maximum frequency: every 4-6 hours. You may find that if you break a tablet in two, and take half a tablet every 2-3 hours this may be beneficial. DO NOT exceed 4000mg of Tylenol in a 24 hour period. Take this medication with food (even a c