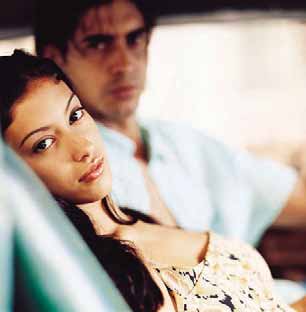 GASTROSCOPY WHAT IS A GASTROSCOPY? This procedure involves an endoscope – a long, thin flexible tube with a ‘video camera’ at the tip measuring approximately 9mm across – being passed through the mouth into the oesophagus, stomach and first part of the smal bowel (duodenum). Gastroscopy is usually performed to evaluate symptoms of indigestion, upper abdominal pain, nausea, vomiting