Want to Help EBSA byOffering Sponsorship? EBSA is committed to enhancing the knowledge and understandingof biological safety issues throughout Europe and the world. Itstrives to establish and communicate best practices amongst its EBSA is a non profit organisation, as such, what we can do and members and to encourage dialogue and discussions on be is in part constrained by our financial situation at any time.
developing issues. EBSA will seek to influence and support The main revenue of the association comes from our Annual emerging legislation and standards in the areas of biological Conference and to a much lesser degree from membership.
safety, biotechnology, transport and associated activities and will Therefore sponsorship is very important. Our current and past act as a focal point for the consolidation of views on these issues.
sponsors have been very generous and without them it is unlikely EBSA will strive to represent the interest of its members in all areas that EBSA would be what it is today. Sponsorship can take many relating to biosafety, with the objective of ensuring the prevention forms, from donations of money, to providing free or cheaper of harm to man or the environment from biological organisms or services, for example, free mailing services. There are a variety of areas where the Association would welcome EBSA’s core remits have been summarised as follows: Membership:
Unite European professionals involved in all facets of - EBSA administration and administrative services- EBSA conferences and meetings Information:
Gather and compile pertinent information on legislationand public information related to biosafety Communication:
Provide information to members on emerging subjects andareas of interest to support the principles of continuousprofessional development for its members Application forms and details on membership requirements areavailable from the EBSA Secretariat or at the EBSA website The bylaws of the Association are published, according to Belgianlaw, in the official publication, in one of the official Belgianlanguages, in this case Dutch. Copies of the original text and thetranslation in English are available from the EBSA BusinessManager. 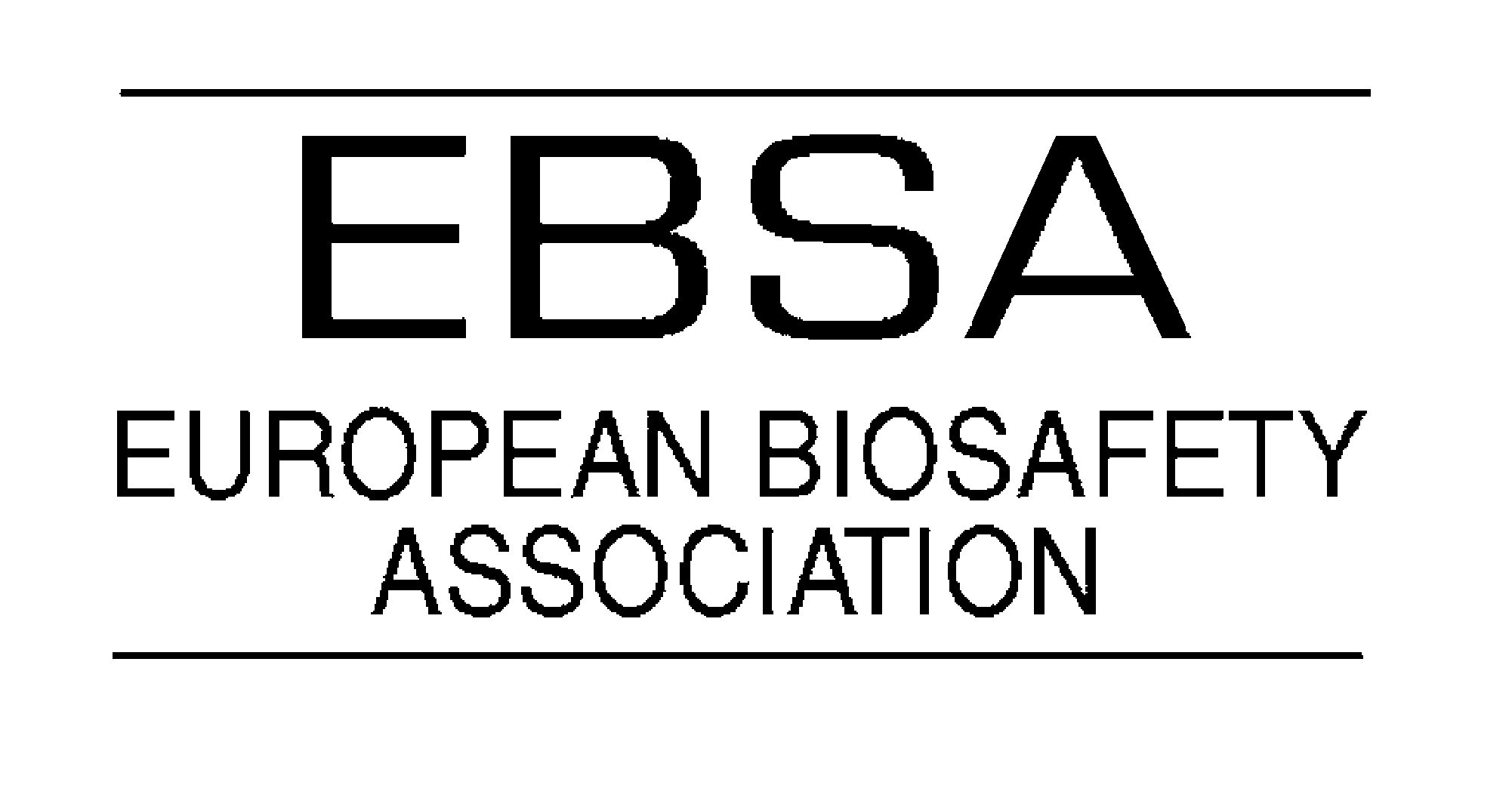