The effects of doxorubicin and PXD101 on diff use large B-cell lymphoma cell lines DB and SU First of all, I would like to thank my research methods and biotechnology teacher at Tucson High Magnet School, Margaret Wilch for all of her support, mentoring, and guidance. She taught me basic laboratory techniques that were vital to my research, edited, and gave me suggestions on all of my research papers and presentations. She also assisted me in finding the lab that I conducted the majority of my research in, whom I also owe many thanks to. I would like to thank Catharine Smith Ph.D at the University of Arizona’s College of Pharmacy, for allowing me the use of her lab and equipment and for her guidance in beginning my research. I would also like to aknowledge Ana Alejandra Tula Sanchez, a graduate student in Dr. Catharine Smith’s laboratory, for all of her assistance in helping me to learn how to use the equipment needed for my research and for helping me learn various laboratory techniques necessary for my project. Many thanks are also due to my research methods class at Tucson High Magnet School for their support throughout my research. And above all, I would like to acknowledge my parents, Barbara and Robert Loomis, for their never ending support and guidance.
One aim of this research was to determine the concentration at which 50% of cells die after 24 ho urs of treatment (IC50) with doxorubicin in the cell lines tested (DB and SU-DHL-4). Knowing the IC50 of doxorubicin on each cell line made it possible to compare the treatment to PXD101 in checking for DNA damage, as both drugs needed to be used at the IC50 concentration. Comparing pharmaceuticals must be done by using the IC50 concentration so the drugs will be working in similar conditions, and therefore will be comparable.
Comparing the effects of doxorubicin and PXD101 was also another aim of this research. By com paring the two pharmaceuticals and their effects on the four DLBCL cell lines being tested, the effects of PXD101 will be better understood.
Epigentics is the study of what takes place within the process of gene expression. The roo t ‘epi’ means ‘above’, so epigentics means “above genetics”. Epigenetics helps to define the changes in gene expression not caused by change in the actual gene, but by non-genetic factors causing the expression of genes to be changed. DNA, made up of deoxyribose, phosphate, and nitrogen bases, wraps around histones, which are small proteins. Histones then coil after DNA has been wrapped around them, forming chromosomes. Histone coiling and uncoiling can effect gene expression. Acetylation of the histones can also have a major effect on transcription upregulation and/or supression. Acetylation or deacetylation is the addition of removal, respectively, of an acetyl group. (Fig.1) 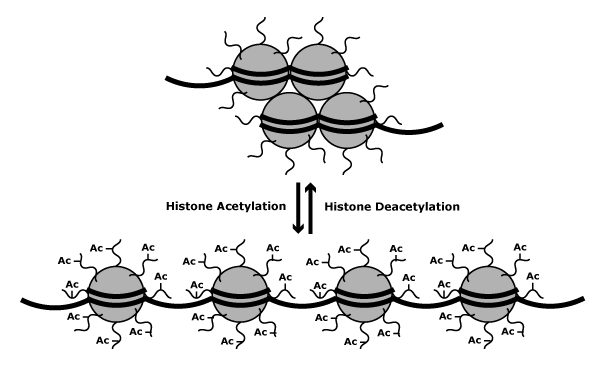 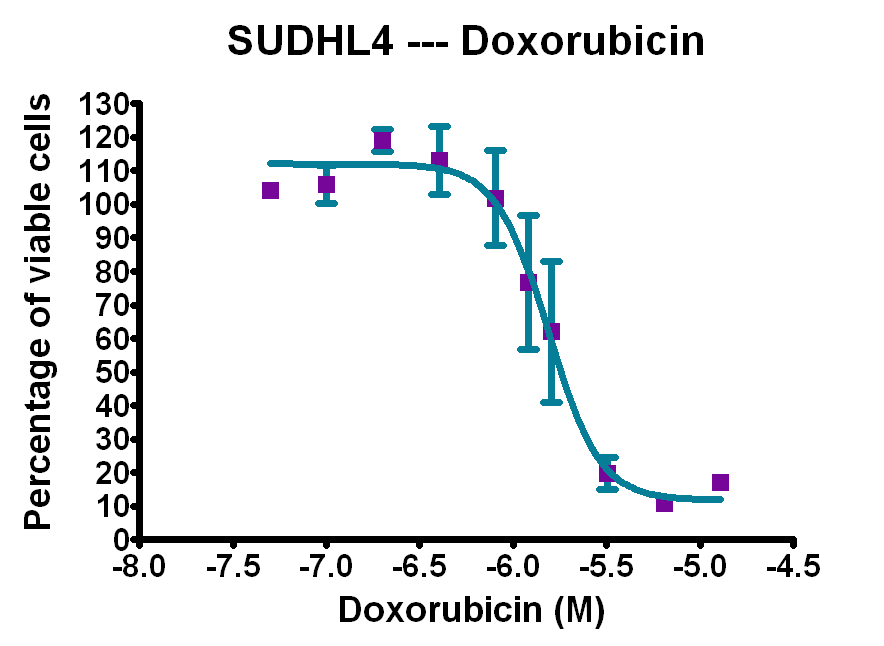 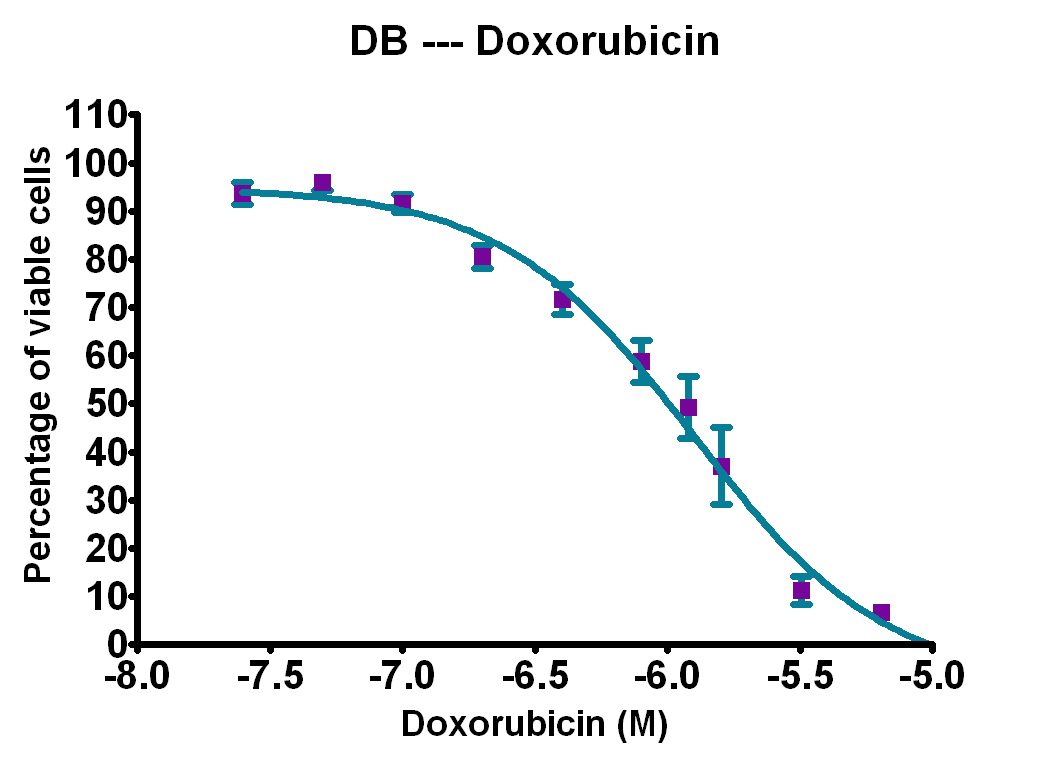 advertising claims. In class actions, the class plaintiffs’counsel typically is retained on a contingency basis,and therefore, unlike in most Lanham Act cases, theplaintiffs in false advertising class actions often arenot motivated to keep legal costs down, and indeed,could well have the opposite motivation. A recent decision in the Second Circuit, Pelman v. McDonald’s Corp. , 2005 U.S.