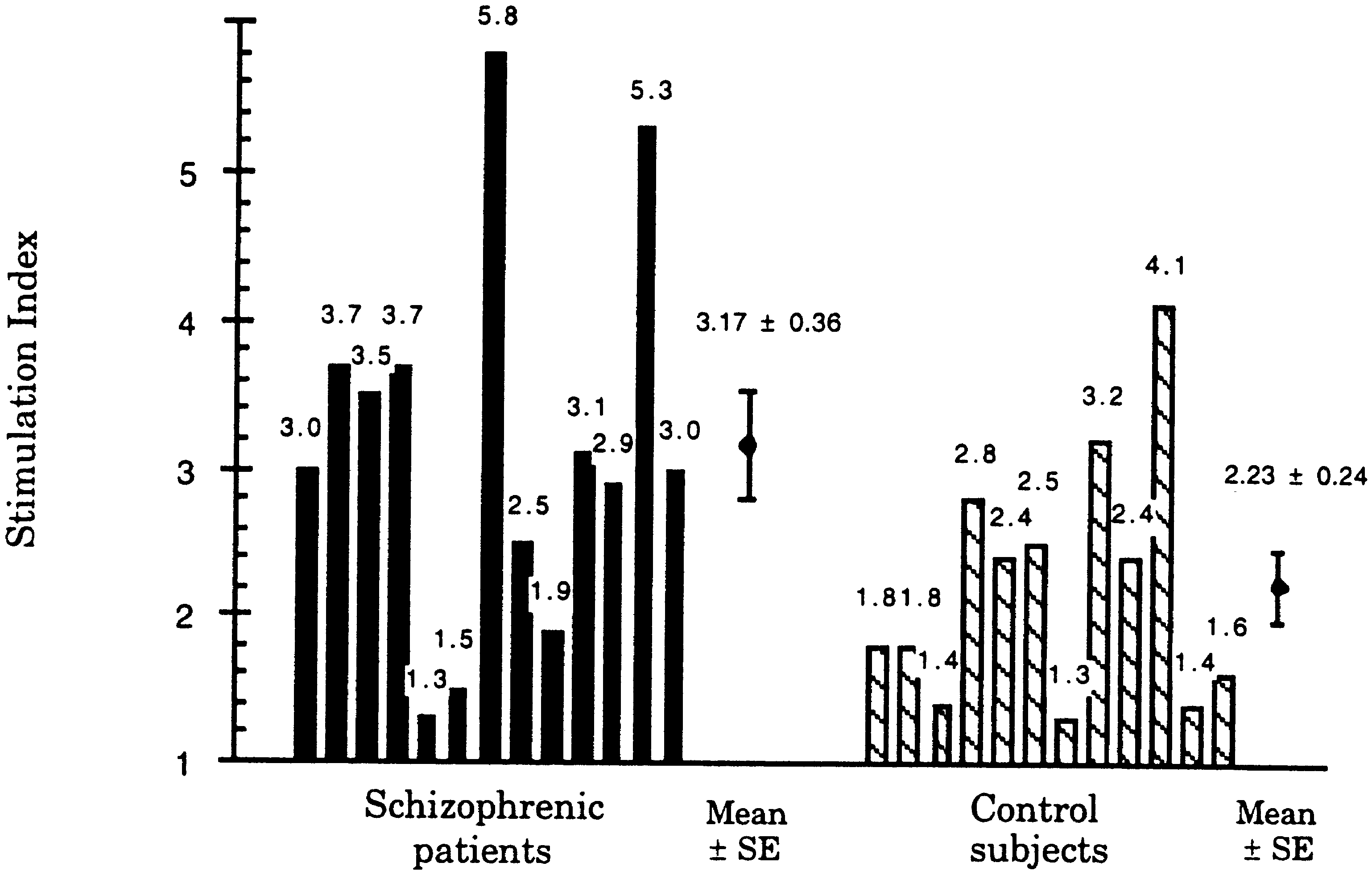 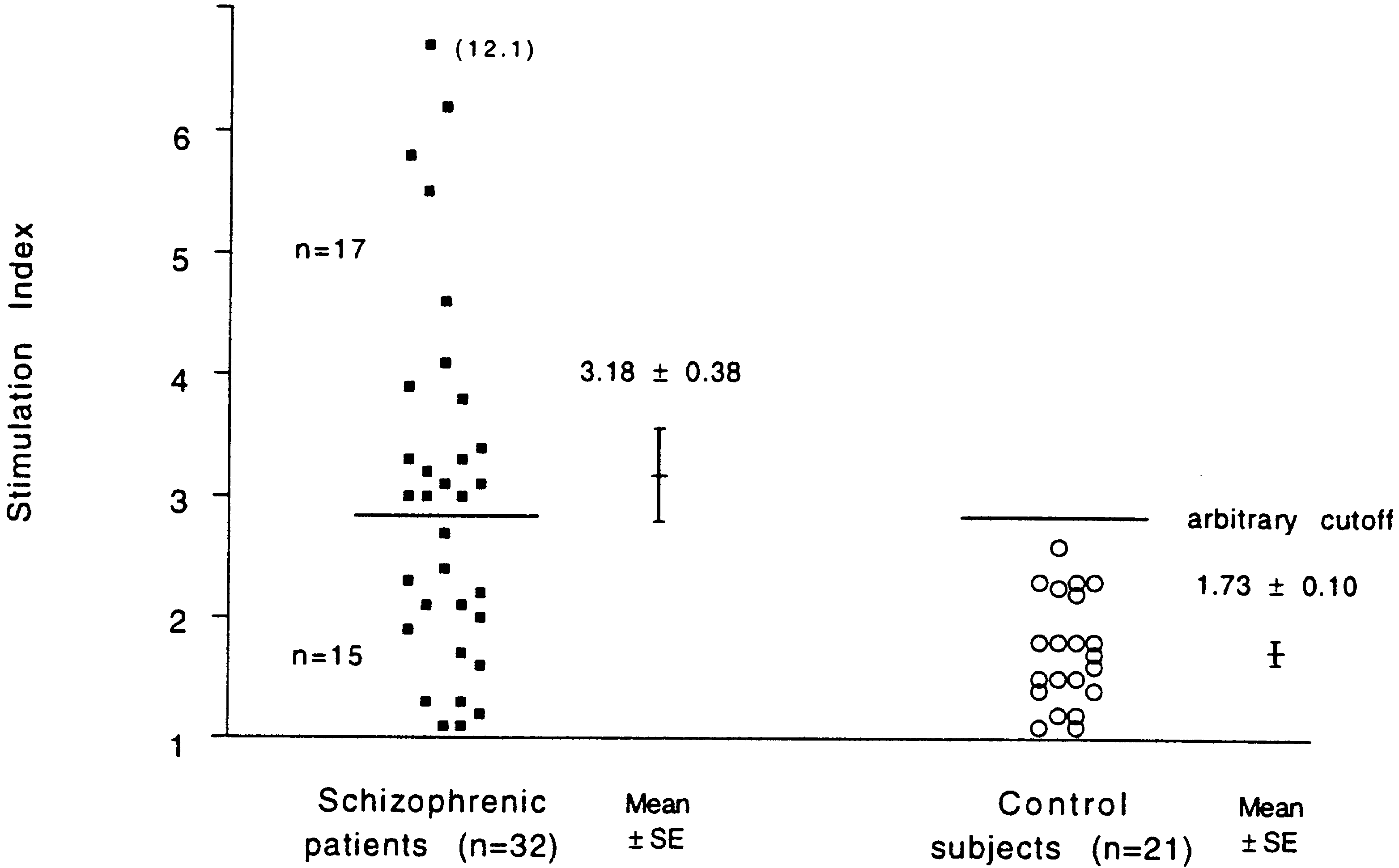 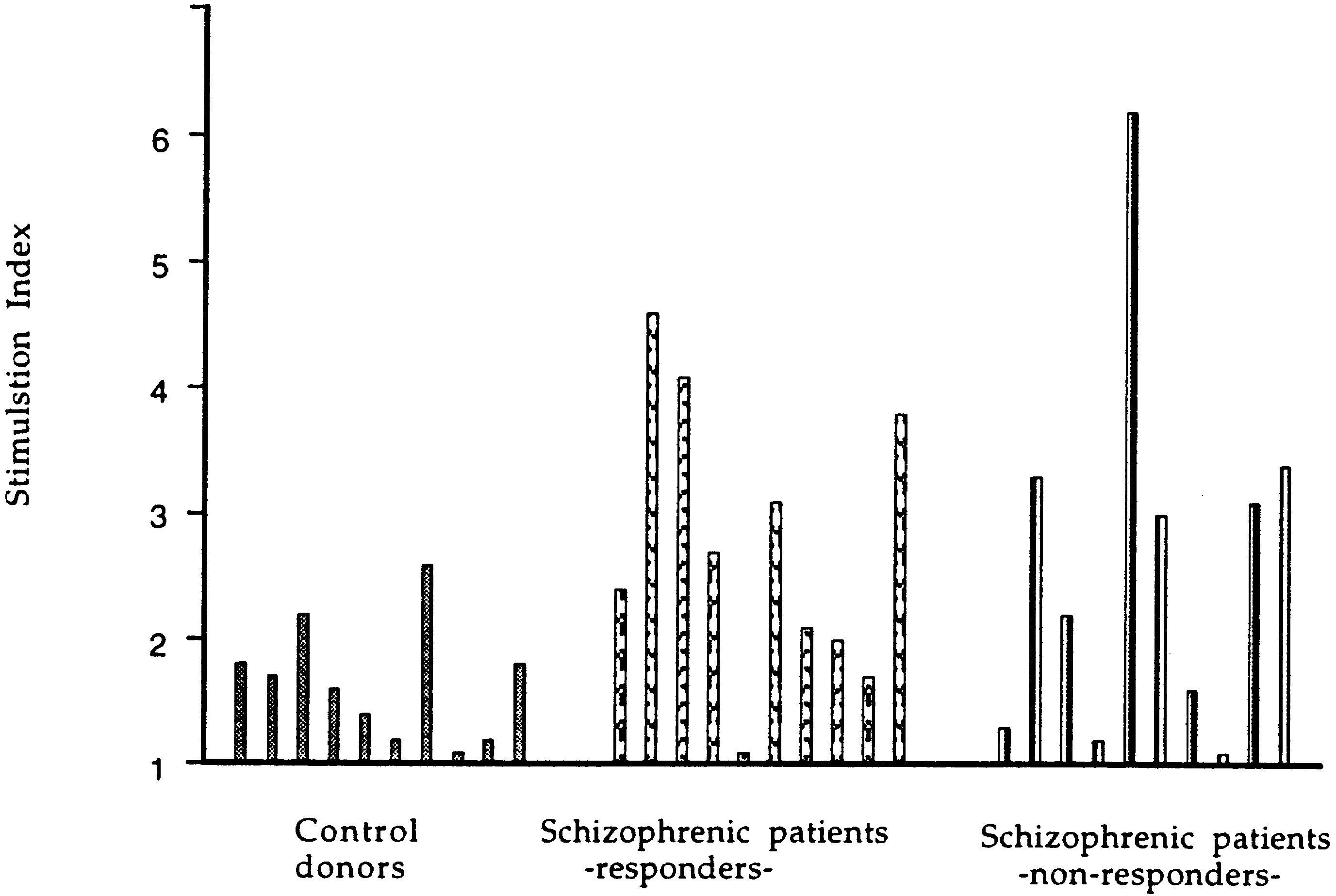 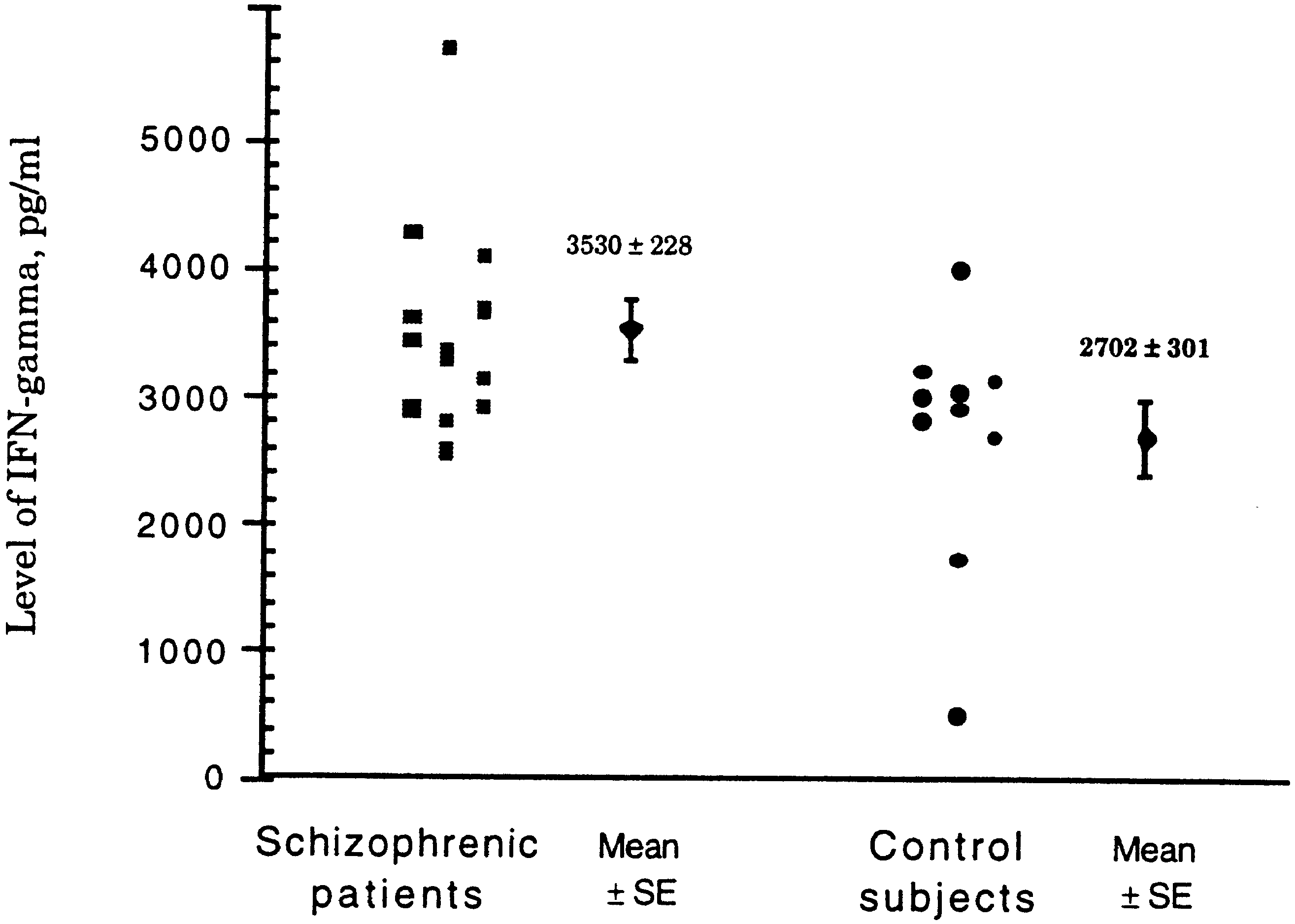 you remember to respect your Breezeways must be kept clear-tion. The office staff will be relocated Village Monthly Community Bulletin Board Student Life’s 10th Annual Inter- national Street Festival! Down- on Saturday, April 12th from There will be exhibits from coun-tries all over the world, ethnic crafts, and traditional decorations.

Who’s in Charge? A Role-Playing Activity to Promote Student Understanding of Governance Issues in an Introduction to Education Course Leading the Way in Community College Teacher Education Programs Capitalizing on role playing simulations, this activity provides the opportunity for students the governance process of a local school board and how board decisions impact various stakeholders