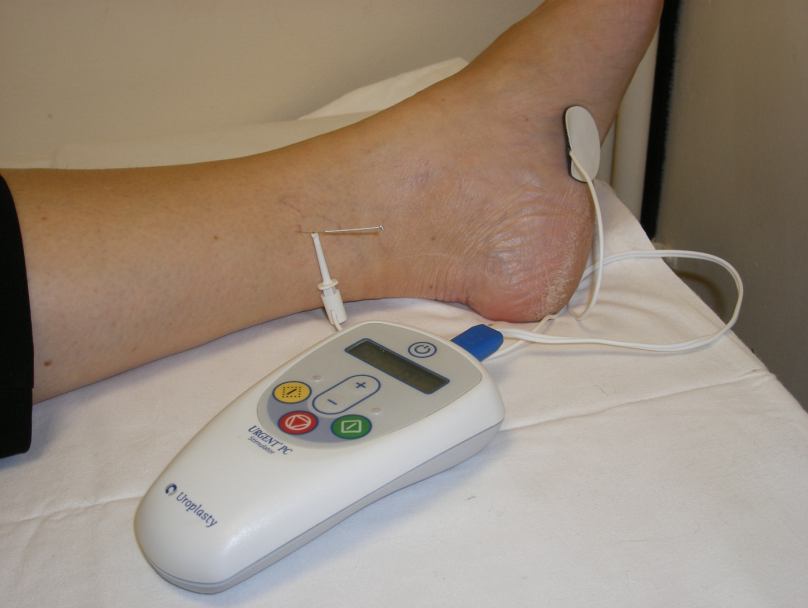 In late August there was an article in the Daily Mail’s ‘Good Health’ section reporting on the multicentre trial of PTNS (percutaneous tibial nerve stimulation) being led by NIHR Enteric HTC in conjunction with Bowel and The article focused on a case study involving a patient who had developed chronic faecal incontinence in later life as a result of the effects of childbirth on the nerves and muscles in the lower abdomen. In her case, PTNS had proved to be very successful and had restored her quality of life. The case highlights a key element of NIHR Enteric HTC’s remit, which is to engage in research and clinical trials which will greatly benefit patients. Professor Charles Knowles, Co-Clinical Director of the HTC, contributed to the article, explaining the problems associated with faecal incontinence, believed to affect 10% of adults, rising to 50% in advanced age. In addition to childbirth, other causes included pelvic organ prolapse, previous anal or pelvic surgery or radiotherapy. Patients are often prescribed anti-diarrhoeal medication such as loperamide in the first instance, possibly alongside dietary and exercise One existing option is sacral nerve stimulation (SNS), involving surgery to insert electrodes in the lower back which connect to an electrical stimulator of the pilot HTC, enteric. implanted in the buttock to send electrical impulses to the nerves controlling the bowel and sphincter. This has proved effective in about 75% of cases over Contact us
the last 15 years, but is expensive (c.£10,000 per patient) and invasive. Email: [email protected]
It is hoped that PTNS will prove to be a cheaper and simpler alternative in the longer term, following the results of the ongoing trial. NIHR Enteric HTC is pleased to report that recruitment for the trial was successfully completed, with 227 patients. The results will now be evaluated and a final report will be produced within six months. Advance Notice – Event 2014

NIHR Enteric HTC is planning to hold a joint event in collaboration with CLRN in London in 2014. Further information will follow in due course. 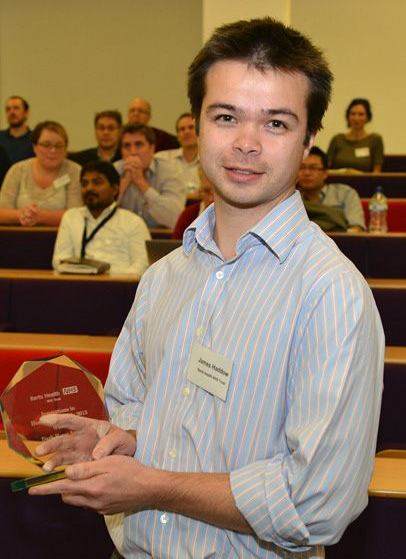 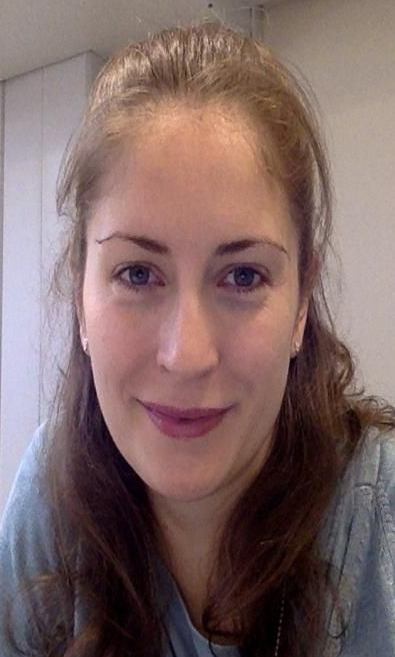 NIH R Enteric
International Innovation and NCBRSI
HTC Core Team
In a recent issue of the magazine ‘International Innovation’, there was an article highlighting the work of the National Centre for Bowel Research and Surgical Innovation. Professor Charles Knowles introduced the Centre, which is based around a human tissue laboratory and is the base for the charity Bowel & Cancer Research. Professor Knowles explained how linking research across the UK will lead to significant progress in the understanding and treatment of diseases of the gastrointestinal tract. Further information is available on the following link: www.bowelcancerresearch.org/national-centre Recruitment for the study on the GEKO™ device has now been completed. This is being led by Kathryn Gill, Consultant Surgeon, and other clinic partners at Sandwell and West Birmingham NHS Trust. It is expected results will be available early 2014. EPSRC-NIHR Healthcare Technology Co-operatives Partnership Awards

The Engineering and Physical Sciences Research Council (EPSRC), in conjunction with the National
Institute for Health Research (NIHR), has issued a call for network proposals aimed at facilitating
collaborations between academic institutions and the eight NIHR-funded Healthcare Technology Co-
operatives. Each network proposal must be led by an eligible academic institution. Funding is available
up to £150,000 for a maximum of three years. Each proposal must be supported by at least one HTC,
but no more than three. The closing date for applications is 7 January 2014.
Further information is available on the EPSRC website on the following link:
http://www.epsrc.ac.uk/SiteCollectionDocuments/Calls/2013/HTCCallDocument2013.pdf
New Appointments

NIHR Enteric HTC is pleased to welcome James Haddow as the new Clinical
Network Co-ordinator to assist in developing the HTC’s expanding network of
contacts in the UK. In September, James received the Dark Horse Award from
Queen Mary Innovation as part of the Barts Health Innovation in Healthcare 2013
Awards, for his work in developing the Implant-ID microchip technology to
improve identification of medical implants.
The HTC is also pleased to confirm that a new Research Fellow, Kathryn Lynes,
has been appointed under the Royal College of Surgeons David Johnston Fellowship
to work on the research programme focusing on sphincter preservation in rectal
surgery.