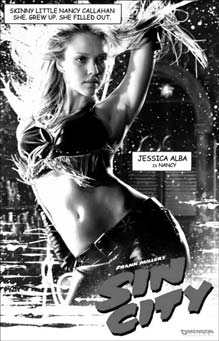 NEW ZEALAND CONSUMER MEDICINE INFORMATION Jadelle® levonorgestrel-releasing implant 75 mg What is in this leaflet Please read this leaflet carefully before you start using Jadelle. This leaflet answers some common questions about Jadelle. It does not contain all the available information. It does not take the place of talking to your doctor or pharmacist. All medicines have ris