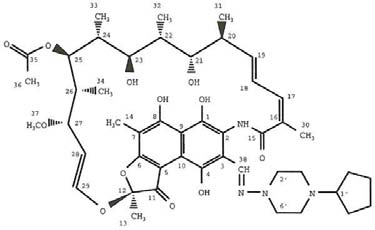 Session 4 Teaching so that learners learn Setting the context Some teachers and trainers see their role as being to onlytransmit knowledge. In Sessions 2 and 3 the activitiesmodelled a different approach. They required inductive‘learning by doing’. Prepare yourself for Session 4 by reading about activeapproaches to learning in Section 3: Learning by doing (pages 3.1 to 3.13). ț To an