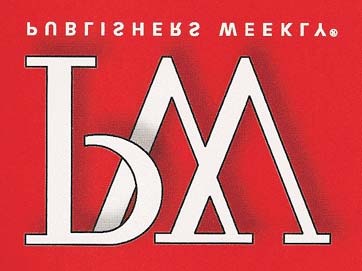 Effects of metformin on glucose induced Staphylococcus aureus I have always been interested in pursuing scientific research and looking into possible resolutions of people‟s maladies. With thanks to the BPS and from my mentors, Dr. Garnett and Dr. Baines I was given an opportunity to work for 6 weeks in the Basic Medical Labs of St. Georges‟, University of London. During these weeks I condu