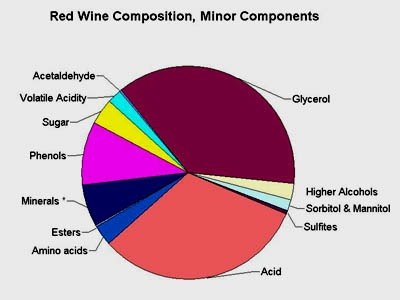 CHAPTER 16b: SEXUALLY TRANSMITTED DISEASES (STDs) I. Viral Infections A. Pathogens : Viruses, bacteria, and other organisms that cause disease. B. Viruses : Incapable of independent reproduction. They reproduce only inside a living host cell—obligate intracellular parasites. 1. Virus particles are generally very small, about ten times smaller than a bacterium. 2. Composed of an