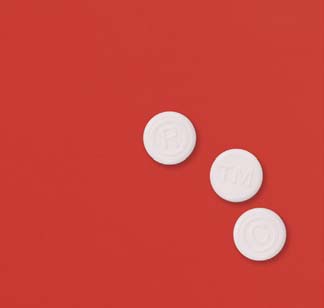 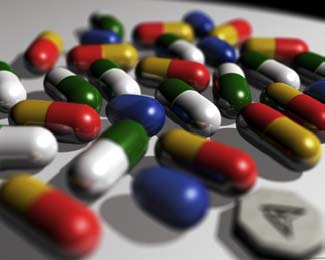 Table 1. Continued
Physician Category
Technique
How It Sells Drugs
Comments
Occasionally docs refuse to see reps. Some It’s a victory for me just to learn from the One’s marketing success in a particular ofﬁ ce can do it for ethical reasons, but most simply lack staff about which drugs are preferred, be strongly correlated to one’s success in providing the time. Even when I don’t manage to see good food for the staff. Goodwill from the staff the doctor, I can still make a successful call provides me with critical information, access, and by detailing the staff. Although they’re on the rare occasions that I might see them. an advocate for me and my drug when I’m not the doc’s side for the most part, it’s amazing However, it’s a greater success when the how much trouble one can rile up when the staff discusses my meds with the doc after I staff are lavished with food and gifts during leave. Because while a message delivered by a credible sounding presentation and then a rep gets discounted, a detail delivered by asked to discuss the usage of a drug on their a co-worker slips undetected and unﬁ ltered under the guise of a conversation. And the response is usually better then what I might As a rep, I was always in pursuit of friendly Subtle and tactful spokespersons were the ideal “thought leaders” to groom for the speaking the speaker, whose appreciation may be candidates. I politely dismissed doctors who would circuit. Once selected, a physician would reﬂ ected in increased prescribing of a play cheerleader for any drug…at the right price, give lectures around the district. I would company’s products. Local speaking gigs carefully watch for tell-tale signs of their are also auditions. Speakers with charisma, allegiance. This includes how they handled questions that criticized our product, how their prescribing habits ﬂ uctuated, or simply and, occasionally, given satellite telecast These descriptions are based on SA’s experience working for Eli Lilly and testimony in IMS Heath Inc. v. Ayotte, US District Court, New Hampshire. Actual tactics may vary. doi:10.1371/journal.pmed.0040150.t001 a targeted drug’s name stays uppermost specialist prescriptions are perpetuated presents, for example, silk ties or golf bags. As Oldani states, “The essence of pharmaceutical gifting…is ‘bribes that aren’t considered bribes’” [1].
“thought leaders” (physicians respected speaking circuit. Physicians invited and speciﬁ c identiﬁ er [5]. Data that identify states that an “individual market share may express their gratitude in increased a prescriber’s current habits” and is containing demographic information on all US. physicians (living or dead, Script Tracking
An ofﬁ cial job description for a pharmaceutical sales rep would read: Provide health-care professionals with product information, answer their questions on the use of products, and deliver product samples. An unofﬁ cial, and more accurate, description would have been: Change the prescribing habits of physicians. primary customers for prescribing data, which are used both to identify “high- prescribers” and to track the effects of all promotional efforts—by prescription (Photo: “Pills” by Rodrigo Senna, at http://www.ﬂ ickr.com/photos/negativz/74267002/. gifts, and unrestricted “educational” 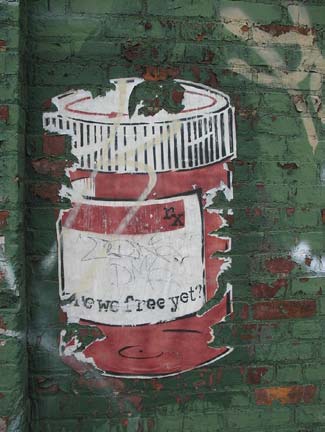 FLORIDA CATHOLIC CONFERENCE February 22, 2008 The Honorable Gayle Harrell Chair, House Health Quality Committee 214 House Office Building Tallahassee, FL 32399 Re: Concerns with HB 385 Dear Madame Chair: We have met on several occasions with representatives of Planned Parenthood to discuss concerns with HB 385/SB 780. We have also met with the House sponsor, and staff of the Senat