Almost everyone eats it, but it's a "breeding ground" for disease 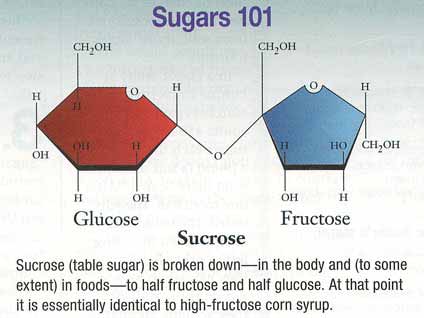