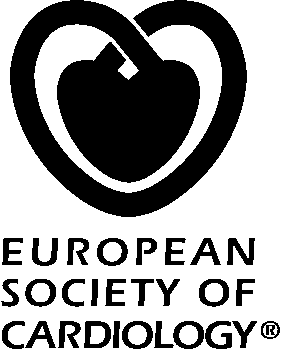 European Journal of Echocardiography (2008) 9, 426–427doi:10.1093/ejechocard/jen022 Cardiac complications in Whipple’s disease Department of Cardiology, Klinik Koesching, University Heidelberg, Krankenhausstr. 19, D-85092 Koesching, Germany Received 2 November 2007; accepted after revision 23 December 2007; online publish-ahead-of-print 30 March 2008 Whipple’s disease or intestinal lipodystrophy is an infection induced by Tropheryma whipplei. It is rare with an estimated incidence of 0.4 per million. Symptoms are arthropathy, weight loss, and diarrhoea, but other organs notably the central nervous system may be affected. We demonstrate a case of cardiac complications in Whipple’s disease. The patient presented with endocardial inﬁltrations on TEE exam-inations and heart failure and improved after antibiotic treatment.
Although the ultimate proof a biopsy was not feasible, an echocardiographic follow-up after 6 months of antibiotic A 54-year-old woman presented with weight loss of about treatment demonstrated a normalization of left ventricular 20 kg and intermittent fever. She was diagnosed for derma- function. Therefore, the reaction on antibiotic therapy sup- tomyositis 10 years ago and treated with steroids. Since ports our view and suggests a cardiac complication of Whip- arthropathy worsened, the therapy was escalated with MTX, Azathioprin, and Chloroquin without clinical improve-ments of her symptoms.
Transthoracic echocardiography demonstrated myocardial hypertrophy in the absence of arterial hypertention,impaired systolic function, and sclerosis of the aortic valve Whipple’s disease is rare, and no valid estimate of the inci- and mitral anulus (see Supplementary material online, dence is available. Whipple’s disease occurs mainly in Clip 1). Systolic and diastolic myocardial velocities by tissue- middle-aged individuals (mean age at diagnosis about 50 Doppler imaging were dramatically reduced (Figure 1).
years) and in about eight times more men than women. A Transesophageal echocardiography (TEE) examinations, per- genetic susceptibility is suggested by the ﬁnding that formed to exclude endocarditis, revealed endocardial and 26% of patients (three to four times more than expected) intramyocardial echogenic ‘inﬁltrations’, especially in the free wall of the right atrium (see Supplementary material Macrophages from infected patients show decreased online, Clip 2, Figure 2). Small-bowel biopsy characterized intracellular degradation and a decrease in phagocytosis.
Thus, a subtle defect of cellular immunity seems to periodic-acid Schiff (PAS), which represent the causative involve activation and interaction of macrophages and T bacteria of Whipple’s disease. The patient refused further cells and allow invasion of the bacillus from the gastrointes- cardiac investigations, including heart catheterization or myocardial biopsy to conﬁrm a myocardial infection with Whipple’s disease has traditionally been regarded as a gastrointestinal disease with weight loss, abdominal pain, Prospective studies on the choice or duration of antibiotic and diarrhoea, but in many cases, the disease begins insi- treatment are ongoing. Our patient was treated with a diously with arthropathy. Clinical presentation can vary to 2-week course of intravenous meropenem followed by oral a great extent owing to differential organ involvement, and no major organ is excluded from infections by orally twice daily) given for 1 year. In addition, the patient T. whipplei. A central nervous system manifestation can received standard therapy for heart failure including beta- ﬁrst become apparent as a memory disorder, personality Cardiac involvement is common and has been reported to be an important clinical sign. It might present as cardiacmurmurs, insufﬁciency of the aortic or mitral valve necessi- E-mail address: [email protected] tating replacement, or with the clinical picture of Published on behalf of the European Society of Cardiology. All rights reserved. & The Author 2008.
For permissions please email: [email protected] 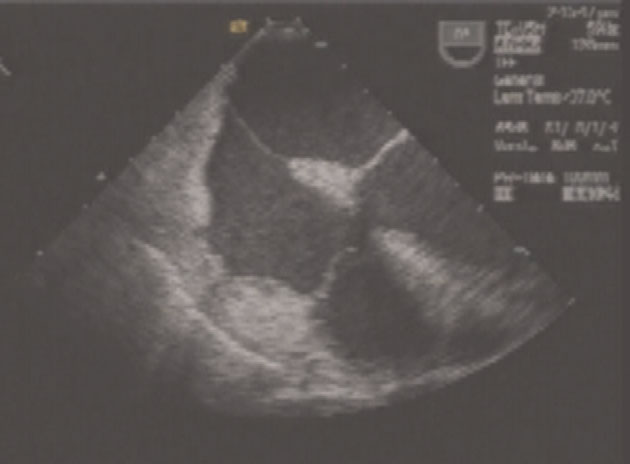 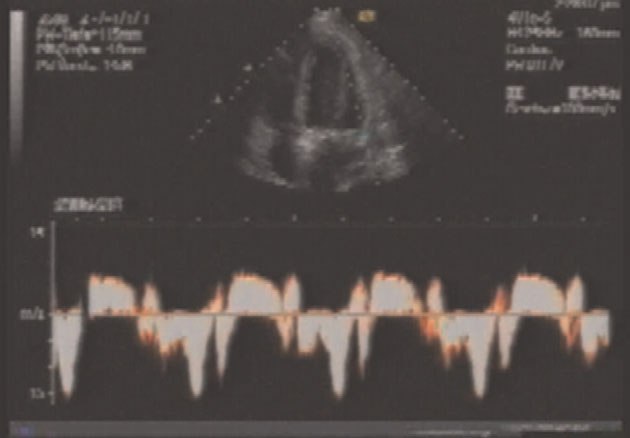