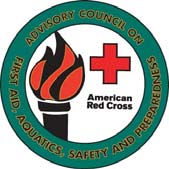 Benefits of Natural Hormones Conventional Hormone Replacement Therapy (HRT) for women usually consists of a standard prescription of hormones – most commonly Premarin and Provera. Premarin is derived from the urine of pregnant mares that are kept enclosed in tight spaces so that urine is easily captured. Provera is synthesized in the lab from natural progesterone, then modified for reason