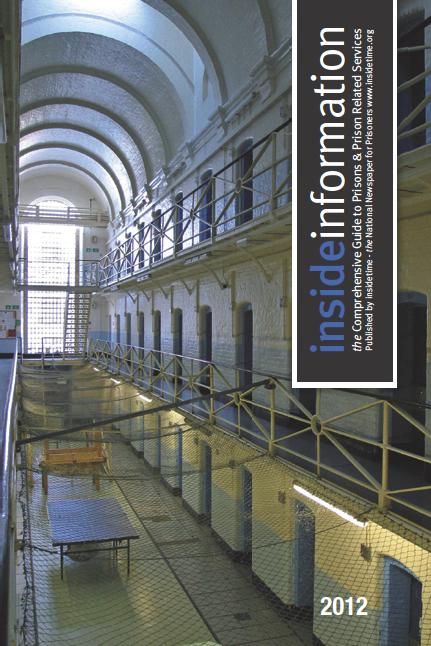 No one treatment has proven to be completely effective for all sufferers. However, there are many different treatments, which may be helpful to some people. If you suffer from PLP you should always consult your Rehab Consultant, Prosthetist, GP or a specialised pain nurse / clinic. Some suggested palliatives, as they cannot be called cures, are listed below. Medications / Drugs • Anti-seizur