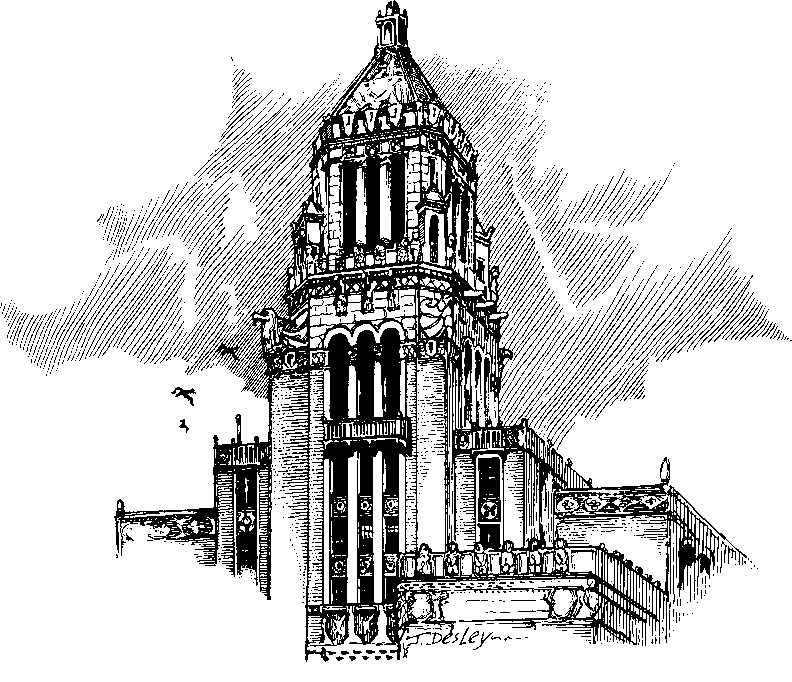 8530 W. Sunset Rd. Suite 130 Las Vegas, NV 89113 (702)822-2100 MEDICATIONS & SUPPLEMENTS TO STOP BEFORE SURGERY & INJECTIONS Some medications and dietary supplements can contribute to bruising, bleeding or other problems if taken before injections (Botox, Fil ers) or surgery. These must be stopped 2 weeks before! Most of the supplements and drugs below can contribute to coagulat