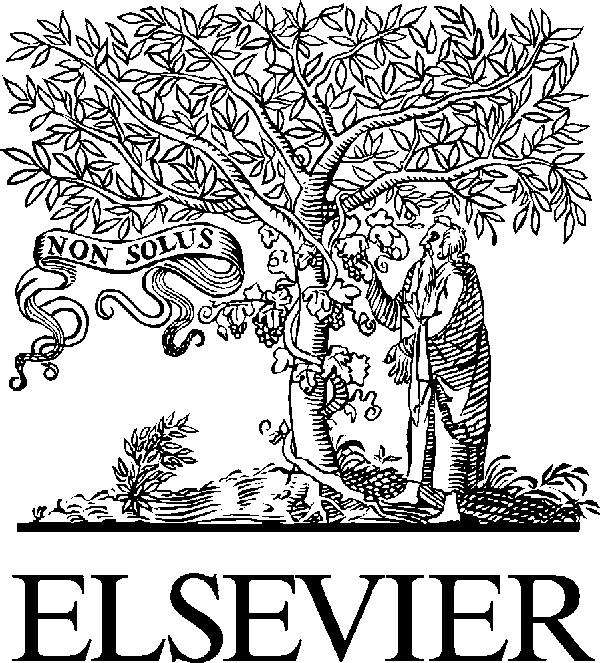 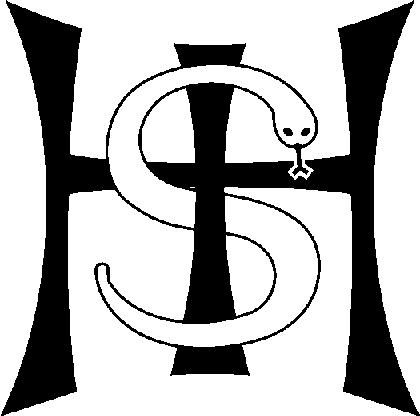 Int J Pharm Biomed Sci 2010, 1(1), 12-15 Research Drops PharmaInterScience Publishers Formulation and in vitro evaluation of floating drug delivery system for salbutamol sulphate The purpose of this research work is to formulate the salbutamol sulphate as a floating matrix tablets and control the drug release up to 24 h for administration as once daily dose. Salbu