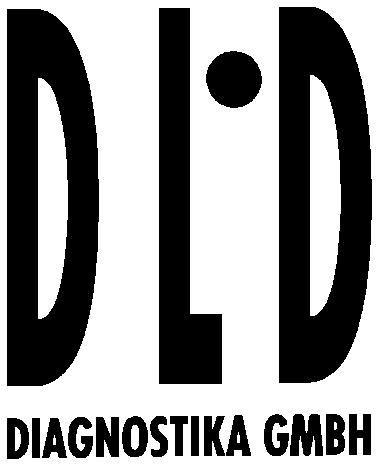 Herzl Family Practice Centre, Goldfarb Breastfeeding Clinic Domperidone Patient Handout What is domperidone?  Domperidone is a pill that can increase breastmilk by increasing your levels of prolactin(the hormone responsible for milk production).  This pill was originally developed for stomach problems such as reflux and nausea. However, it is now bein