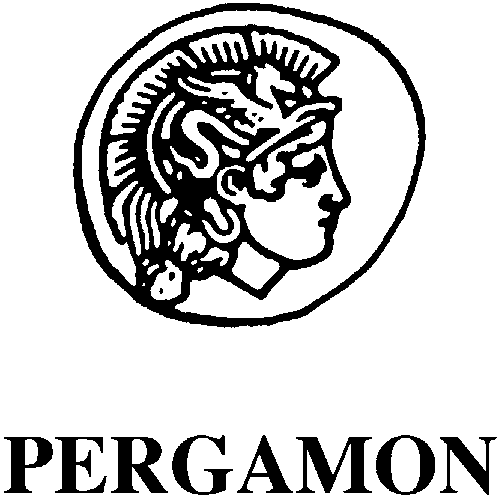 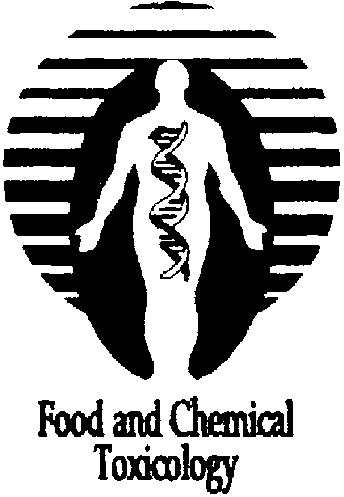 Olive Healthcare – Soft Gelatin Capsule Product List At Olive Healthcare we have a healthy pipeline of new formulations secondary to our commitment to Research & Development in the soft gelatin field. The products listed below can be modified as per the requirements of our customers keeping in mind the therapeutic windows for each ingredient. The products are listed below in accordance