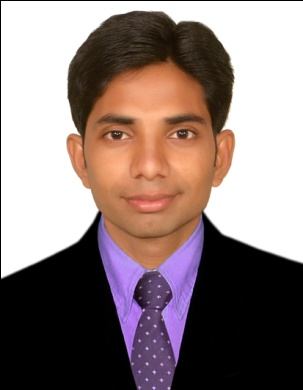 Device Drivers and System-Level Programming in Java Chris McKillopSoftware EngineerQNX Software Systems Ltd. [email protected] Introduction In the not-too-distant past, engineers who wrote device drivers, operating systems, and other system-level software did most of their work in assembly. Today, those same engineers use C — even thoughhand-tuned assembly can still run faster and smaller than