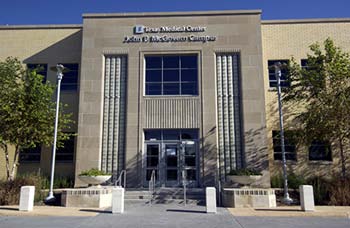 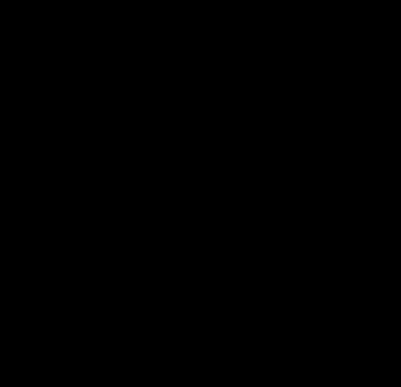 Chronic dermatitis is a critical, relapsing inflammatory condition Jackson J, Fowler J, Callen J, et al. Mycophenolate mofetil for in which genetics, environmental stimuli, epidermal the treatment of chronic dermatitis: an open-label study of 16 abnormalities, and immune dysregulation leads to pruitis, patients. Journal of Drugs in Dermatology. 2010; 9(4): 356-362. lichenification, and severe eczema.1 In immunity, T cells van Velsen S, Haeck I, Bruijnzeel-Koomen C, et al. First function to eradicate body cells that are infected from viral experience with enteric-coated mycophenolate sodium (Myfortic®) pathogens. In response to foreign invasion, B cells produce in severe recalcitrant adult atopic dermatitis: an open label study. antibodies that attach to antigens on the surface of pathogens to aid in destruction.2 Collectively, these along with a host of other bodily defenses work simultaneously to aid the body in fighting infection. Mycophenolate Mofetil, commonly referred to Editor: Ketal Patel PharmD
as MMF, is an immunosuppressive agent. It is primarily used Reviewer: Uche Anadu Ndefo, PharmD, BCPS
for the prevention of organ transplant rejections. MMF works by inhibition of de novo synthesis of purines for the production of precursors for RNA and DNA. Ultimately, MMF impedes the proliferation of T cells and B cells; delaying the process of immunity. An open-label study evaluated the use of If you have any comments, questions or
mycophenolate mofetil in sixteen patients with recalcitrant suggestions please feel to call or email us today!
eczema. The investigator-initiated study took place over 34 weeks; 28 weeks of therapy and a follow-up assessment six weeks after completion. The sixteen subjects were divided into three cohorts. In cohort one, once patients received 1g/day safely without therapeutic benefits, enrollment into cohort two took place with an upward dose of 1.5 g/day. Similarly, once patients in cohort two achieved a dosage of 1.5 g/day safely without any therapeutic benefit, enrollment into cohort three took place with a maximum dose of 2 g/day. Upon termination of the study, results were reviewed from both the investigators and the enrolled subjects. The grading rubric for improvement was as follows: worse, no change, mild improvement, marked improvement, or completely clear. By investigator assessment, out of the 14 patients who displayed improvement; three patients were completely cleared, six showed marked improvement, one showed moderate improvement, and four displayed mild improvement. In the patient assessment, within the 12 patients who demonstrated improvement; three were completely cleared, six had marked improvement, two showed moderate improvement, and one had mild improvement. In both analysis among investigators and patients, therapeutic benefits were significantly greater in cohort three in which patients received 2 g/day in comparison to only 1 gram daily in cohort one (P<0.0001.) 3 There was one unfavorable adverse event in which a patient developed pancreatic cancer at week 12. However, prior to entrance into the study, the patient noted Texas Southern University
epigastric pain which was previously diagnosed as chronic reflux. With such, this episode is not considered as an adverse College of Pharmacy and Health Sciences
event from MMF therapy. Other reported adverse events DRUG INFORMATION CENTER
included insomnia and transient nausea. Previous studies have Texas Medical Center
been carried out for assessment of the usage of MMF in the John P. McGovern Campus
management of chronic dermatitis. In a 12 week pilot study 2450 Holcombe Blvd, Houston, TX 77021
involving ten patients from ages 29-47; there was a 68% 713-313-1242
decrease in disease severity. A subsequent study including 713-313-1243
ten patients with severe atopic dermatitis exhibited a median improvement of more than 55%. Altogether, based on the M-F 8:30 AM – 4:30 PM
referenced studies, one could conclude that mycophenolate mofetil is indeed effective in the treatment of chronic dermatitis. Because MMF has the capability to increase a patient’s overall risk of infection as well as gastrointestinal discomfort, further research is warranted for the management of such adverse events. MMF is positioned as a viable option for enhancement of the quality of life in patients suffering from chronic dermatitis.

The SEN reforms: what schools need to know and what they need to do SEN and Part 3 of the Children and Families Bill1 The Children and Families Bill is expected to receive Royal Assent by early February 2014 and the Department for Education will be publishing a revised SEN Code of Practice by April 2014. Changes to the operation of the SEN framework will be implemented from September 20