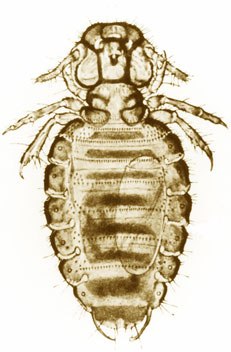 I was a twentysomething barista (and lived) Bert Vandecasteele – 1.2 – 5th of October, 2010 Before moving to Berlin, I didn't even know what a barista was. I probably didn't even know the difference between espresso and regular coffee. But fate had it planned out for me: for about half a year, I'd go into the lion's den. Yes, I would be a twentysomething barista like so many others. I w

Ecumenical Patriarchate of Constantinople (Orthodox Christian) 1. The legal regulations on end of life choices in Greece and Turkey (Note:The term “euthanasia” in this survey is assumed to mean voluntary active euthanasia : an act that causes the death of the patient through administering life-shortening treatment at the expressed will of the patient.) In Turkey, euthanasia is not