Early patient outcomes after primary and
revision total knee arthroplasty
A PROSPECTIVE STUDY
R. C. Hartley, N. G. Barton-Hanson, R. Finley, R. W. Parkinson
From Arrowe Park Hospital, Upton, England
There has been speculation as to how the outcome those after primary TKA, varying between 37% and
of revision total knee arthroplasty (TKA)
89%.1-30 Many of the series were retrospective, included compares with that of primary TKA. We have
small numbers of patients and involved numerous surgeons collected data prospectively from patients operated
using a variety of prostheses in different hospitals. In this on by one surgeon using one prosthesis in each
study we have assessed prospectively the outcome of revi- group. One hundred patients underwent primary
sion and primary TKA performed by a single surgeon, in TKA and 60 revision TKA. They completed SF-12
one hospital, using a single design of implant in each and WOMAC questionnaires before and at six and 12
group. The outcome measures which we used were the months after operation.
generic short-form health questionnaire (SF-12)31 and the The improvements in the SF-12 physical scores and
disease-specific Western Ontario and McMasters osteo- WOMAC pain, stiffness and function scores in both
primary and revision TKA patients were highly
The primary prosthesis was a modular, cruciate-retaining statistically significant at six months. There was no
implant. The femoral component was porous-coated and statistically significant difference in the size of the
uncemented. The tibial component was cemented and the improvement in the SF-12 physical and WOMAC
patella was resurfaced with a cemented polyethylene but- pain, stiffness and function scores between the
ton. The revision implant used a fluted, canal-filling, primary and revision patients at six months after
cementless stem to obtain a press-fit with augments and/or surgery. The SF-12 mental scores of patients in both
wedges to address bony deficiency. The stem was 95 mm groups showed no statistically significant difference
long in most cases. Occasionally, we used a short tapered after surgery at the six- and 12-month assessments.
stem if the bone stock was good or a 140 mm canal-filling Our findings show that primary and revision TKA
stem if there was major osteolysis. The patella was resur- lead to a comparable improvement in patient-
faced whenever possible. If the bone stock was poor or the perceived outcomes of physical variables in both
patella too thin it was not resurfaced. The housing of both generic and disease-specific health measures at
femoral and tibial components was cemented in all cases.
follow-up at one year.
The insert used was either posterior-stabilised or varus-valgus-constrained (Fig. 1).
J Bone Joint Surg [Br] 2002;84-B:994-9.
Received 6 July 2001; Accepted after revision 3 April, 2002 The revision TKAs were performed for failure of the primary Accord implant (Thackray, Leeds, UK) (Fig. 2).
The causes of failure included aseptic loosening, wear of There has been speculation as to how the outcome of polyethylene, meniscal subluxation and instability, mal- revision total knee arthroplasty (TKA) compares with that alignment and patellofemoral maltracking.
of primary TKA. The former is technically demanding andthe rates of satisfactory results have not been as high as We included in the study all patients undergoing revision R. C. Hartley, FRCS Ed, Specialist Registrar TKA between 1997 and 2000 and 100 consecutive patients R. Finley, MSc, Advanced Nurse Practitioner R. W. Parkinson, FRCS Orth, Consultant Orthopaedic Surgeon undergoing primary TKA between 1997 and 1999, in 85 for Department of Orthopaedics, Arrowe Park Hospital, Arrowe Park Road, osteoarthritis and in 15 for rheumatoid arthritis. In the revision group there were 35 women and 25 men with a N. G. Barton-Hanson, FRCS Orth, Consultant Orthopaedic Surgeon University Hospital Aintree, Lower Lane, Liverpool L9 7AL, UK.
mean age at surgery of 75 years (57 to 88) and in theprimary group 54 women and 46 men with a mean age of Correspondence should be sent to Mr R. C. Hartley at Beach View, 36 Seabank Road, Lower Heswall, Wirral CH60 4SW, UK.
2002 British Editorial Society of Bone and Joint Surgery All the operations were performed by the senior author (RWP). The prosthesis used in the primary TKA was the 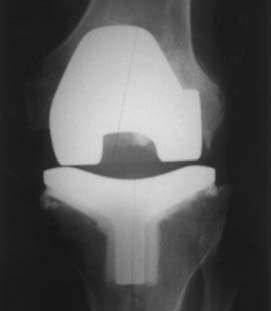 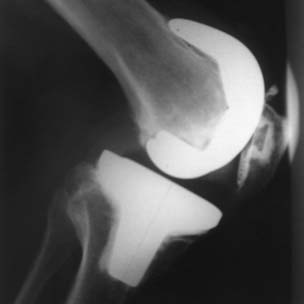 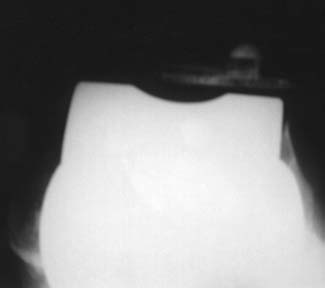 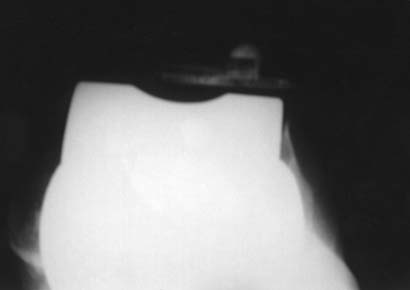 Information regarding your upcoming surgery