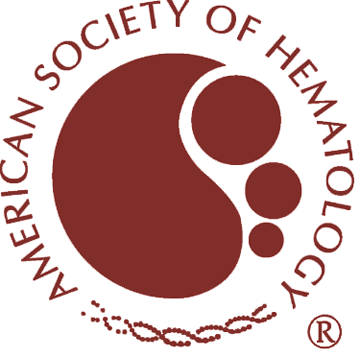 OBR _ eOncology Defining Meaningful Use Criteria For Electronic Health Records: An Early Adopter’s Wish List The Obama administration is com- uling and billing system is also not pops up listing all its known interac-mitted to transforming healthcare on sufficient. The people writing the tions, many of them will click past it many levels. The underlying assump- checks have