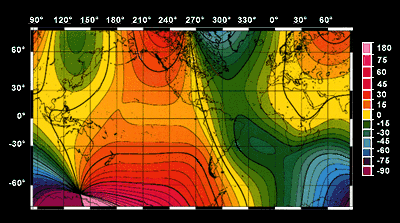 Patient information from the BMJ Group Fertility problems: what treatments work? If you and your partner have been diagnosed as having fertility problems, it means you've been trying for a baby for at least a year without success. It doesn't mean you'll never be able to have a baby. Fertility problems are common and there are treatments that can help. We’ve looked at the best and mos