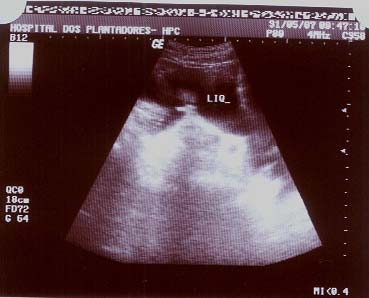 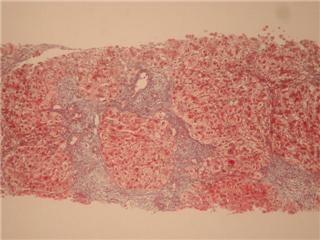 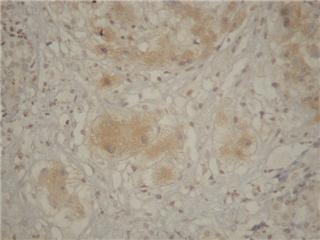 ORDINANCE NO. 2013-05 An Ordinance Pertaining to the Regulation of Firearms, Weapons, and Explosives, Throwing or Shooting of Arrows, Stones and other Missiles and Facsimile Firearms The Common Council of the City of Cedarburg, Wisconsin, hereby ordains as follows: SECTION 1. Section 11-2-1 of the Municipal Code of the City of Cedarburg is hereby SEC. 11-2-1 REGULATION OF FI