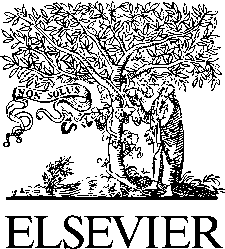 Complementary Health Practice Review 000(00)Greetings, and thank you for publishing with SAGE Publications. Your article has beencopyedited, and we have a few queries for you. Please address these queries when you send yourproof corrections to the production editor. Thank you for your time and effort. Please assist us by clarifying the following queries:Please provide complete reference details