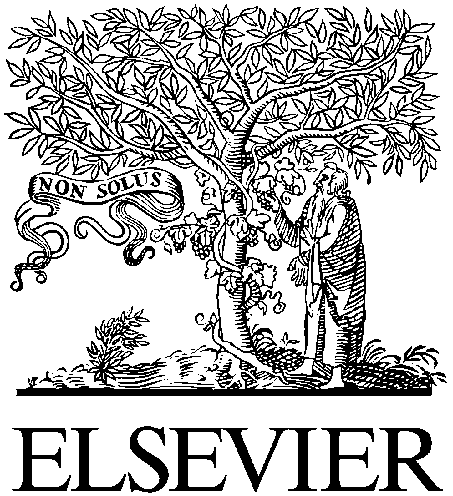 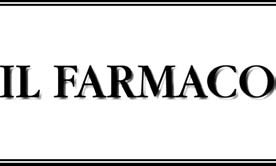 http://france.elsevier.com/direct/FARMAC/ Synthesis of Novel N-Substituted Imidazolecarboxylic Acid Hydrazides Farzin Hadizadeh a,b,c,*, Razieh Ghodsi a,b a Pharmacy Faculty, Mashhad University of Medical Sciences, Mashhad, Iran b Pharmaceutical Sciences Research Center, Mashhad University of Medical Sciences, Mashhad, Iran c Biotechnology Research Center, Mashhad University of Medical Sciences, Mashhad, Iran Received 21 October 2004; revised and accepted 6 December 2004 Abstract
Novel 2-alkylsulfanyl-1-benzyl-5-imidazolecarboxylic acid hydrazides (15a,b) were synthesized as analogues of isocarboxazide, which is
a known nonselective irreversible monoamine oxidase inhibitor and tested for monoamine oxidase A and B inhibitory activity. Neither of thecompounds showed any inhibition of MAO B activity up to a high concentration of 100 µM. An MAO A activity was only slowly inhibited atthis high concentration after prolonged incubation with either compound. This suggests any observed inhibition is not very specific.
2005 Elsevier SAS. All rights reserved.
Keywords: Monoamine oxidase; Inhibitors; 5-imidazolecarboxylic acid hydrazides 1. Introduction
deaminated by MAO-B. Because of their role in the metabo-lism of monoamine neurotransmitters, the MAO-A and An MAO (EC 1.4.3.4) is an outer mitochondrial mem- MAO-B are thought to be involved in psychiatric and neuro- brane FAD containing enzyme found in nearly all tissues.
logical disorders such as depression and Parkinson’s disease, On the basis of their substrate and inhibitor specificities, two major isoforms have been described, the MAO-A and the The early MAO inhibitors such as isocarboxazid (4) and
MAO-B made up of different polypeptides The tranylcypromine (5) were nonselective and irreversible.
structure of human MAO-B was recently resolved and Because of their adverse actions, the therapeutic applications the molecular determinants required for MAO selectivity were of first generation MAO inhibitors have been diminished investigated The MAOs are responsible for the major Today efforts toward the development of monoam- neurotransmitter degrading in the central nervous system ine oxidase inhibitors are focused on selective MAO-A or (CNS) and peripheral tissues An MAO-A preferentially MAO-B inhibitors. Selective MAO-B inhibitors are being catalyzes the oxidative deamination of serotonin (5-HT), examined in the treatment of, for example, schizophrenia, adrenaline (A) and noradrenaline (NA) and is selectively Alzheimer’s disease, and Parkinson’s disease. The MAO-A inhibited by clorgyline (1) and moclobemide (2). An MAO-B
inhibitors are effective in the treatment of depression.
mainly catalyzes the oxidative deamination of b-phenyl- Our interest in heterocyclic bioisoestes of CNS agents ethylamine and benzylamine and is selectively inhibited by motivated us toward synthesis novel imidazole-containing selegiline (3). Both isoforms act either on dopamine (DA) in
analogue of isocarbosazid (4) in which imidazole has been
vitro or on tyramine. In mankind, dopamine is preferentially replaced for isoxazole moiety in the drug. Our goal was toobtain selective MAO inhibitor from nonselective one. Wereport here the synthesis of novel N-substituted imidazolecar-boxylic acid hydrazides (Scheme 1) and their MAO inhibi- * Corresponding author. Tel.: +98 511 8823252; fax: +98 511 8823251.
E-mail address: [email protected] (F. Hadizadeh).
0014-827X/$ - see front matter 2005 Elsevier SAS. All rights reserved.
doi:10.1016/j.farmac.2004.12.007 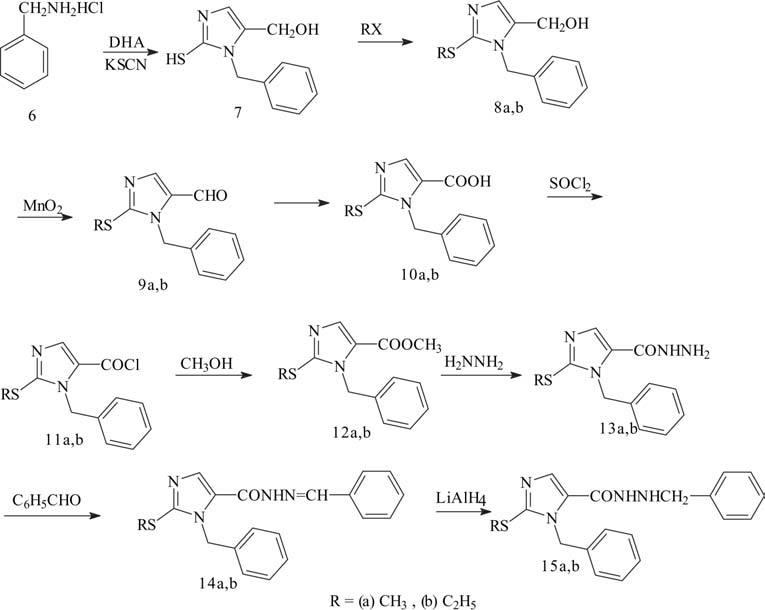 Animal research highlights a therapeutic potential of cannabinoids for the treatment of depression Regina A. Mangieri Department of Pharmacology, The University of Texas at Austin, Austin, TX 78712, USA Abstract Long known for their mood altering effects, cannabinoids are currently under investigation for their therapeutic potential in the treatment of depression. Findings from multi