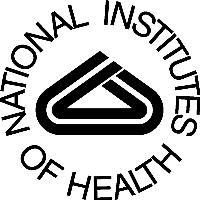 October 2006 Editorial Olivier Forcade, president of the Academic Council and the Board of Administrators of the EFEO for the past four years, has recently been elected to the Chair of Contemporary History at Amiens University. He is leaving his responsibilities for the French Institutes Abroad at the Ministry of Higher Education and Research. The EFEO is deeply indebted to Mr. Forcade,