An Approach to Interpreting Spirometry
TIMOTHY J. BARREIRO, D.O., and IRENE PERILLO, M.D.
University of Rochester School of Medicine and Dentistry, Rochester, New York
Spirometry is a powerful tool that can be used to detect, follow, and manage patients with lung dis-
orders. Technology advancements have made spirometry much more reliable and relatively simple
to incorporate into a routine office visit. However, interpreting spirometry results can be challeng-
ing because the quality of the test is largely dependent on patient effort and cooperation, and the
interpreter’s knowledge of appropriate reference values. A simplified and stepwise method is key to
interpreting spirometry. The first step is determining the validity of the test. Next, the determination
of an obstructive or restrictive ventilatory patten is made. If a ventilatory pattern is identified, its
severity is graded. In some patients, additional tests such as static lung volumes, diffusing capacity
of the lung for carbon monoxide, and bronchodilator challenge testing are needed. These tests can
further define lung processes but require more sophisticated equipment and expertise available only
in a pulmonary function laboratory. (Am Fam Physician 2004;69:1107-14. Copyright 2004 American
Academy of Family Physicians.)
to 1994 found high rates of undiagnosed and untreated COPD in current and for- nary disease (COPD) is the most common respiratory disease and the fourth lead- mer smokers.5 Population-based studies have identified vital capacity (VC) as a powerful United States.1 Despite preventive efforts, prognostic indicator in patients with COPD. has doubled in the past decade, and this forced vital capacity (FVC) as a risk factor trend is likely to continue.2,3 Evidence indi- for premature death.6 The Third National cates that a patient’s history and physical Health and Nutritional Examination Survey examination are inadequate for diagnosing showed potential benefits for patients with early identification, intervention, and treat- pulmonary function test provides the most was the first study to show that early iden- impairment, spirometry is the preferred test tification and intervention in smokers could for the diagnosis of COPD because it can affect the natural history of COPD.7 These surveys also showed that simple spirometry could detect mild airflow obstruction, even ever, the results must be correlated care- fully with clinical and roentgenographic data for optimal clinical application. This article reviews the indications for use of spirometry, provides a stepwise approach Organization and the U.S. National Heart, to its interpretation, and indicates when lished the Global Initiative for Chronic Obstructive Lung Disease to increase Background
Downloaded from the American Family Physician Web site at www.aafp.org/afp. Copyright 2004 American Academy of Family Physicians. For the pri- vate, noncommercial use of one individual user of the Web site. All other rights reserved. Contact [email protected] for copyright questions and/or 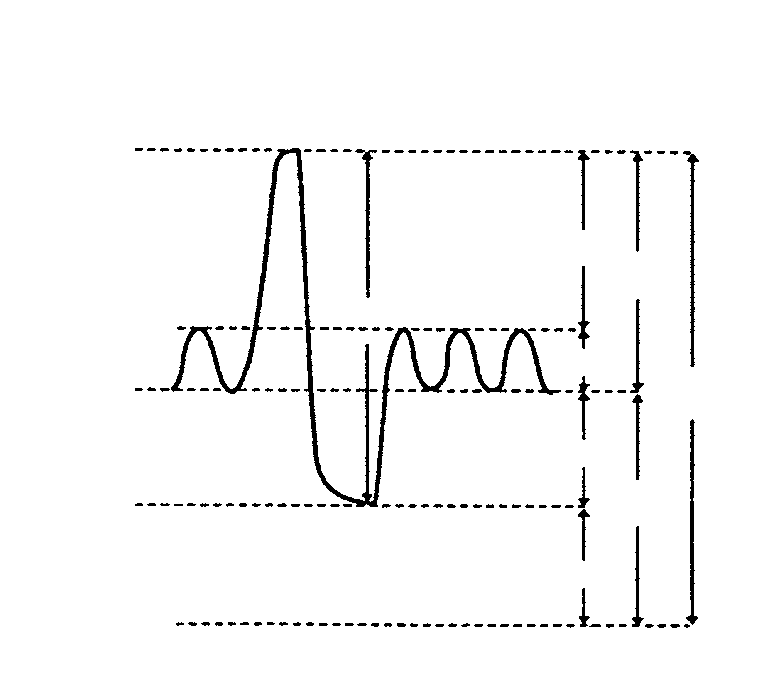 tion, followed by a forced expiration that rapidly Normal lungs can empty more than 80 percent of their empties the lungs. Expiration is continued for as long as possible or until a plateau in exhaled volume is reached. These efforts are recorded and graphed. (A glossary of terms used in this article can be found in Table 1.) Lung function is physiologically divided into and to provide comprehensive treatment guide- four volumes: expiratory reserve volume, inspira- lines aimed at decreasing COPD-related morbid- tory reserve volume, residual volume, and tidal volume. Together, the four lung volumes equal the total lung capacity (TLC). Lung volumes Spirometry Measurements
and their combinations measure various lung and Terminology
capacities such as functional residual capacity Spirometry measures the rate at which the (FRC), inspiratory capacity, and VC. Figure 111 lung changes volume during forced breathing shows the different volumes and capacities of maneuvers. Spirometry begins with a full inhala- The most important spirometric maneuver is the FVC. To measure FVC, the patient inhales maxi- Glossary
mally, then exhales as rapidly and as completely as possible. Normal lungs generally can empty Spirometric values
more than 80 percent of their volume in six sec- FVC—Forced vital capacity; the total volume of air that can be exhaled during a onds or less. The forced expiratory volume in one second (FEV1) is the volume of air exhaled in the FEV1—Forced expiratory volume in one second; the volume of air exhaled in the first second of the FVC maneuver. The FEV1/FVC first second under force after a maximal inhalation.
ratio is expressed as a percentage (e.g., FEV1 of 0.5 FEV1/FVC ratio—The percentage of the FVC expired in one second. L divided by FVC of 2.0 L gives an FEV1/FVC ratio FEV6—Forced expiratory volume in six seconds.
FEF25-75%—Forced expiratory flow over the middle one half of the FVC; the aver- age flow from the point at which 25 percent of the FVC has been exhaled to the Lung Volumes and Capacities
point at which 75 percent of the FVC has been exhaled.
MVV—Maximal voluntary ventilation.
Lung volumes
ERV—Expiratory reserve volume; the maximal volume of air exhaled from end- IRV—Inspiratory reserve volume; the maximal volume of air inhaled from end- RV—Residual volume; the volume of air remaining in the lungs after a maximal T—Tidal volume; the volume of air inhaled or exhaled during each respiratory Lung capacities
FRC—Functional residual capacity; the volume of air in the lungs at resting end- IC—Inspiratory capacity; the maximal volume of air that can be inhaled from the TLC—Total lung capacity; the volume of air in the lungs at maximal inflation.
Reprinted with permission from Gold WM. Pulmonary VC—Vital capacity; the largest volume measured on complete exhalation after full function testing. In: Murray JF, Nadel JA, eds. Textbook of respiratory medicine. 3d ed. Philadelphia: Saunders, 2000:783. 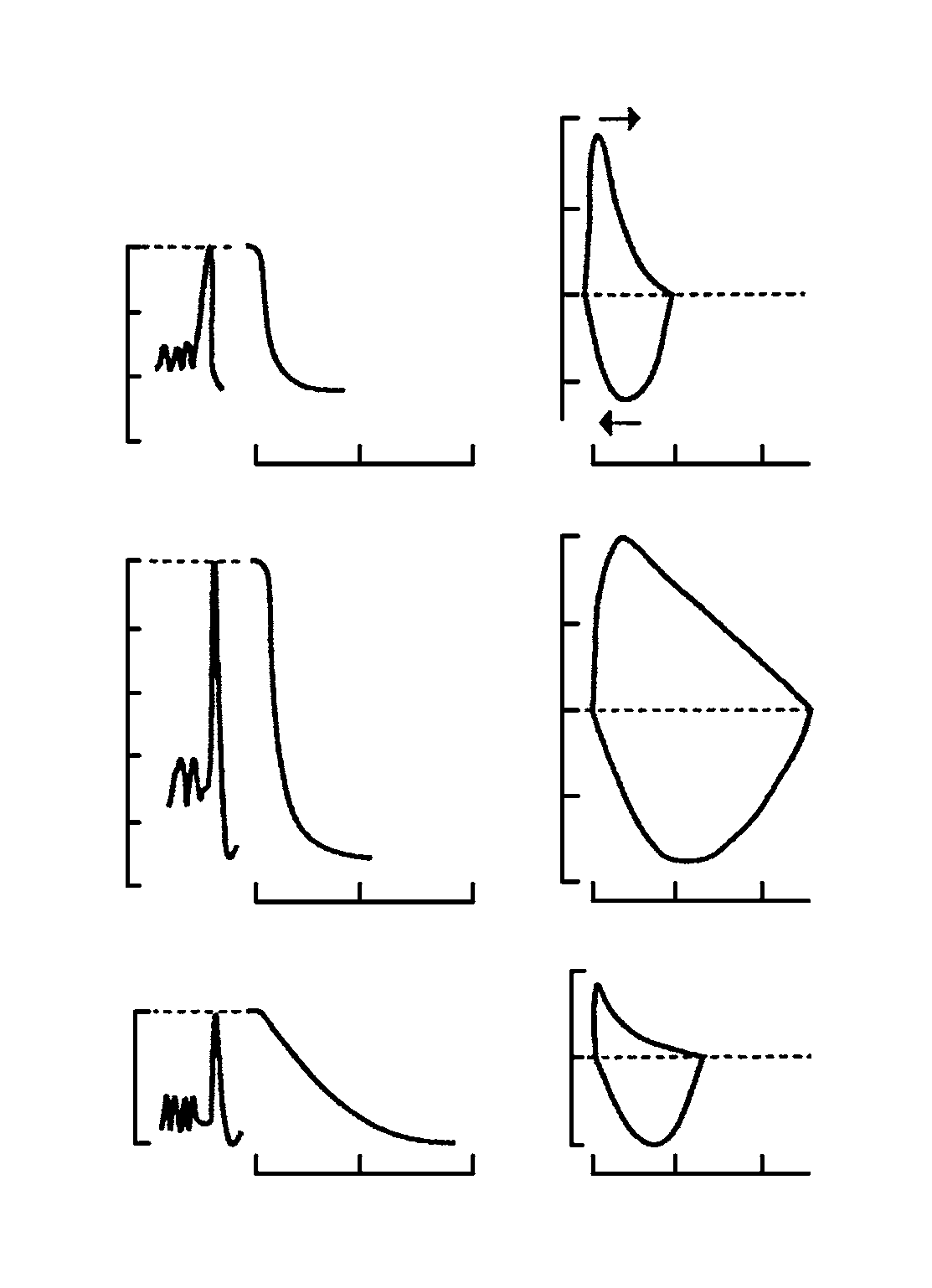 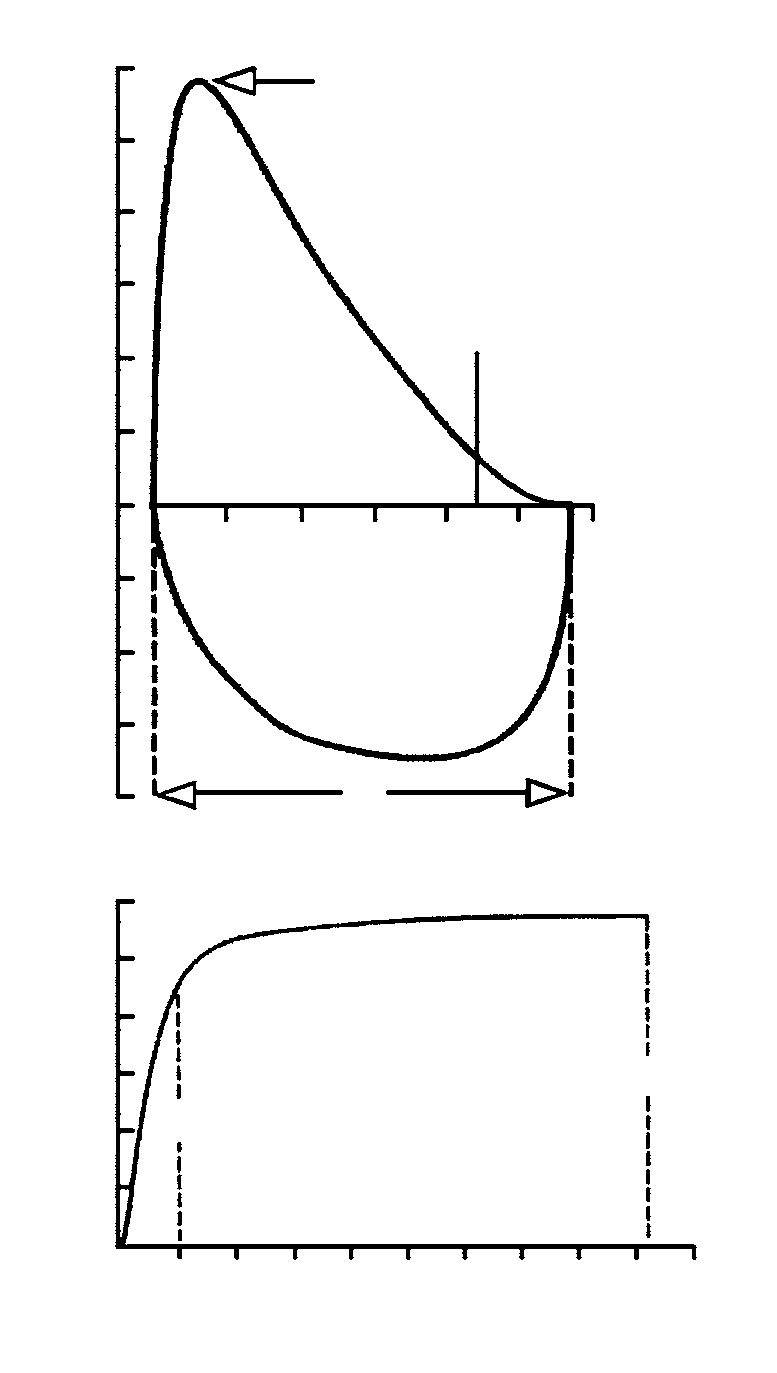 Social internet sites as a source of public health information