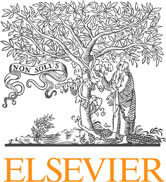 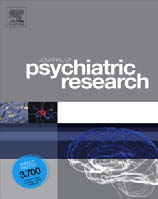 Most drugs have a brand name and a generic name. Both names are listed in this chart. Generic drugs usually work as well as the brand name versions and are less expensive. You may want to talk with your healthcare provider about prescribing generic drugs for you. Your pharmacist can also give you information about specific generic drugs. Inhaled Corticosteroids GENERIC NAME BRAND NAME