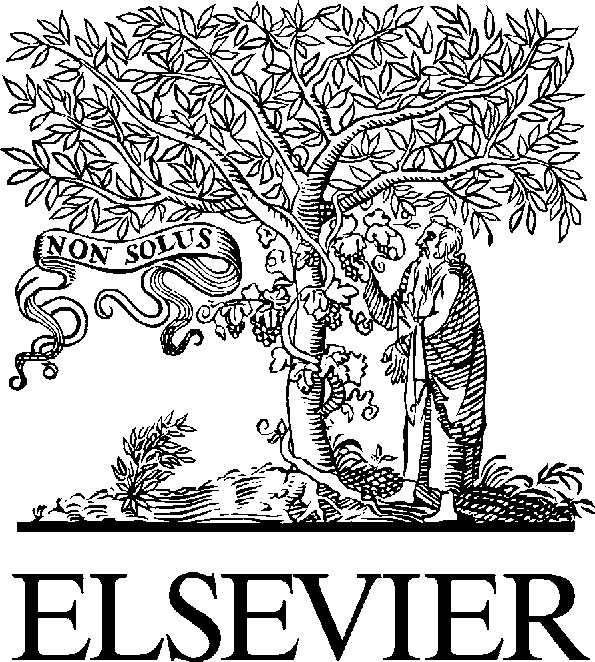 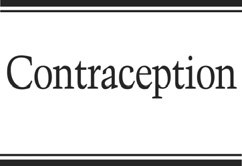 PROHIBITED LIST INTERNATIONAL STANDARD The official text of the Prohibited List shall be maintained by WADA and shall be published in English and French. In the event of any conflict between the English and French versions, the English version shall prevail. This List shall come into effect on 1 January 2011 The 2011 Prohibited List 18 September 2010 THE 2011 PROHIBITED LIST