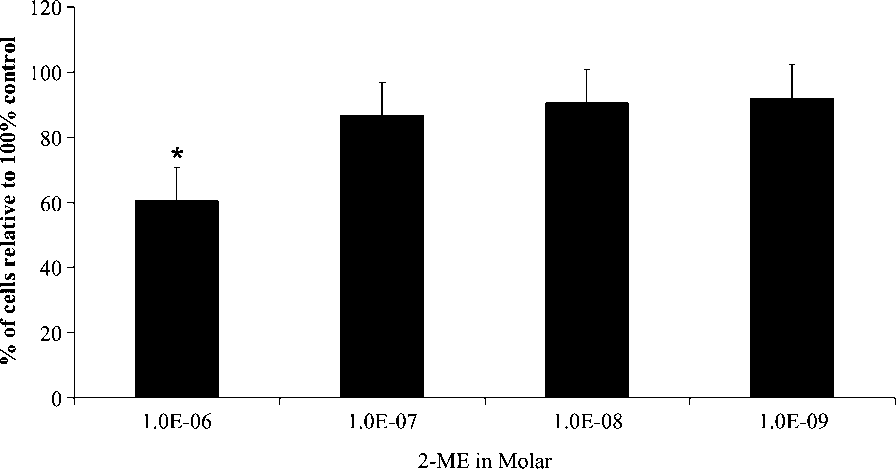 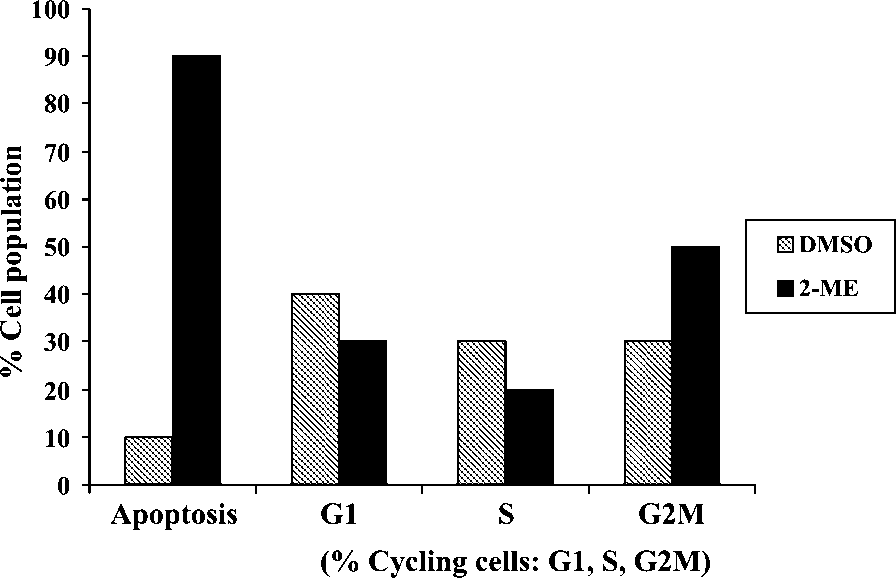 Hair transplantation For achieving an aesthetically pleasing, efficient and permanent hair restoration only one method is acceptable: transplantation of micro grafts of your own hair . The procedure is done under local anaesthesia as an outpatient. The principle is very simple : a strip of hair bearing skin is taken from the back of the head, where hair loss is extremely rare. This