Living psychology: The ‘emotional
warmth’ dimension of professional
childcare
Children and young people in public care are arguably the most vulnerable group in our society and, despiteconsiderable support and financial expenditure, the outcomes for these children have remained stubbornlypoor. While the worthy intentions of government initiatives over recent years are not in question, it is clearthat there is a need for a new theory-led, evidence-based model of professional care and support. This paperpresents a psychological perspective which links early childhood experiences with restricted life outcomes. It argues that it is parental rejection (sometimes accompanied by abuse and neglect) which is a majormediating factor in the often-restricted life outcomes for many of these children. The ‘emotional warmth’ approach to professional childcare enables a visiting applied psychologist to empower residential and foster carers to provide high quality parenting, sensitive support for post-traumastress and a deeper understanding of the (often hidden) signature strengths of these children and youngpeople. The inclusion of these three components in a support plan is likely to promote positive emotional,social and academic development of children in public care. The major role of the applied psychologistconsultant in the emotional warmth model is discussed and appropriate outcome measures for thisapproach of childcare are considered. ‘Foster and residential care is a complex activity.’ (National Institute for Health and Clinical Excellence/Social Care Institute for Excellence, 2010, p.9) ‘We believe that the greatest gains in reforming our care system are to be made in identifying and removingwhatever barriers are obstructing the development of good personal relationships, and putting in place allpossible means of supporting such relationships where they occur.’ (House of Commons, 2009, p.27,para. 29) THEemotional, social and academic prob- There has been no shortage of recom-
mendations for helping these children and papers about educational psychologists’ work with, or related to, such children. Reviewing 2009) which noted the potential of ‘social the literature on children in residential care, Nissim (2006) concluded: ‘the youngsters Germany, a model which was later endorsed concerned are among some of the most disadvan- in the joint NICE-SCIE (2010) report.
taged, damaged and vulnerable members of our However, consistently positive outcomes for a society, and their needs are extreme and complex’ variety of interventions have so far proved to (p.275). In a similar vein, for foster care, Guishard-Pine et al. (2007) have stated that have pointed out in their review of education- ‘many children within the foster care system are at based interventions and their disappointingly significant risk of mental health problems because of small impact on the attainments of pupils their history of harsh treatment and neglect’ (p.79).
who are in public care. While official statis- Educational & Child Psychology Vol. 28 No. 3 The British Psychological Society, 2011 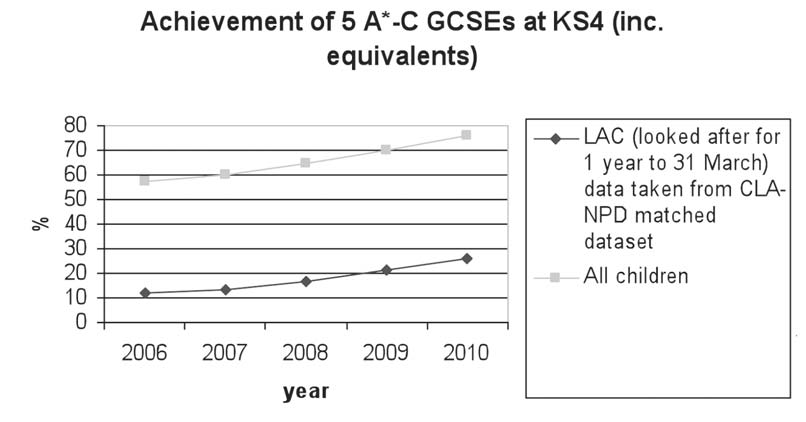 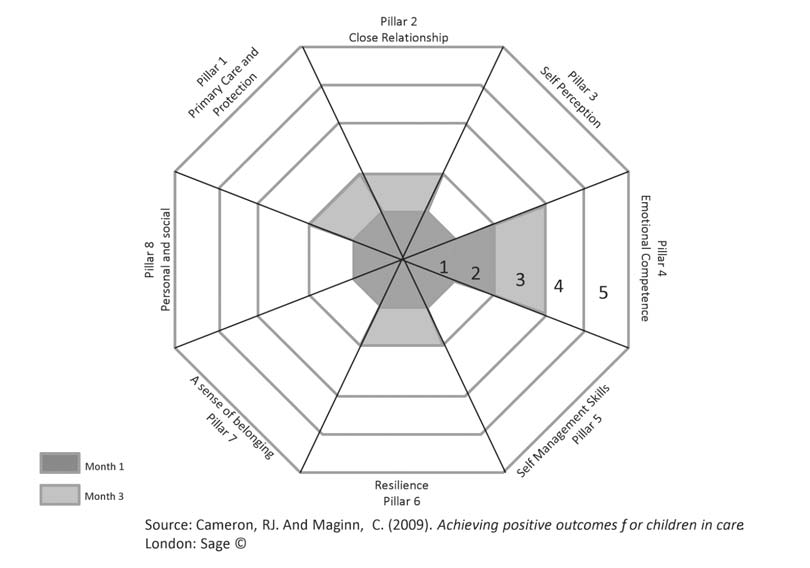 OVACOME FACTSHEET 26 Treatment-induced Menopause: Facing the Issues What is the menopause? ▼ Combination drugs: increased toxicity toThe menopause is a natural hormonal process,during which tie the woman’s oestrogen levels▼ Age: increased risk of ovaries failing over thegradually fall, and there is an increase in follicleage of 35. Younger women are also at risk,stimulating