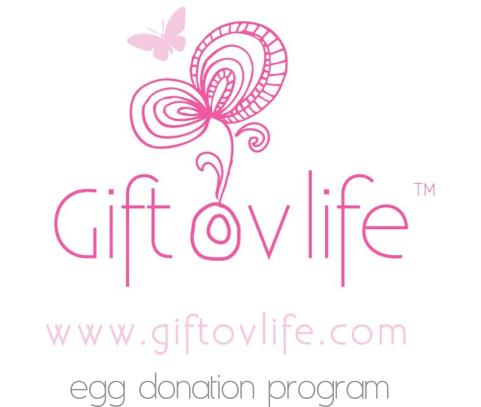 Baby B. During the nine months or so that I was pregnant, I truly bonded with my children and they became mine, no matter how they got there. I took implausible care of myself and delivered my twins in the 38th week, which is remarkable for a twin pregnancy in an "older" woman. All I could think about was what would they look like and of course, if they would be healthy. Today, many months later, A and B are my life. Every minute I spend with them is a joy. They complete me. Yes, they especially look like my husband, at least to me, but no one else seems to think so. I am told B has my eyes and is my image, and A has the shape of my face. The smiley faces they have when I walk into the room are priceless. They adore me. We are a family. As I write this, I cannot wait to get home to see them. My husband and I made the choice not to involve anyone (except my best friend and some cyber buddies) in our decision, which is why this article is anonymous. Today, months later, we are extremely grateful we did not tell anyone. People just cannot understand until they actually walk in your shoes and we did not want anything about our children to be related to an "anonymous" person. We believe our children should know first and just pray that they are regular, normal kids. I have gone through periods when I wonder, "Who are these children? They are strangers. They will never look like me or have my laugh or mannerisms. I sometimes have glimmers of regret because I could have searched for that good egg that I am convinced is inside of me. But does it truly matter? Did I really "give something up," or have the courage and the mental health to "move on?" Was and is the glass half empty or half full? These thoughts come from my head and not my heart because I believe in God and believe God speaks through people and believe your children chose you. Therefore, God invented the process of donor egg and these were the two children I was meant to have. Being there when your children are sick, when they fall and cry, when they need you and when no else is there, is truly what parenting is all about. And they will have my sensitivity, my generosity, my sense of humor and my loving heart because they will learn it from me. I am eternally blessed and grateful.

KILKENNY COUNTY COUNCIL P L A N N I N G A P P L I C A T I O N S PLANNING APPLICATIONS RECEIVED FROM 14/09/2003 TO 20/09/2003 APPLICANTS NAME DEVELOPMENT DESCRIPTION AND LOCATION AND ADDRESS RECEIVED to erect a dwelling with effluent treatment system and to demolish existing disused dwellinghouse, outoffices, derelict buildings and haybarn and to erect 4 no. two-storey dwell