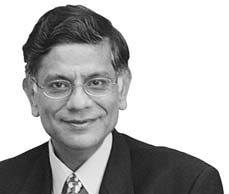 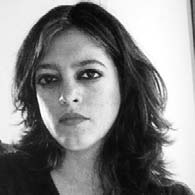 Medical costs still burden many despite insurance - the boston globe