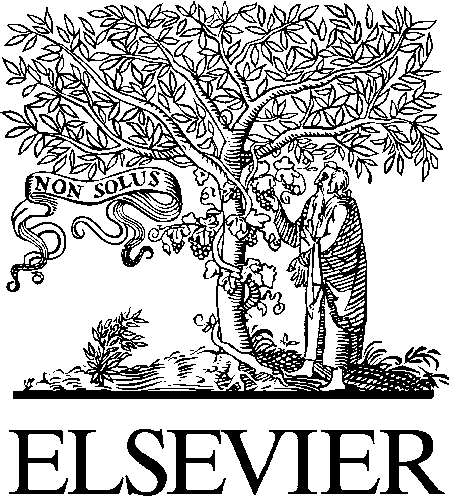 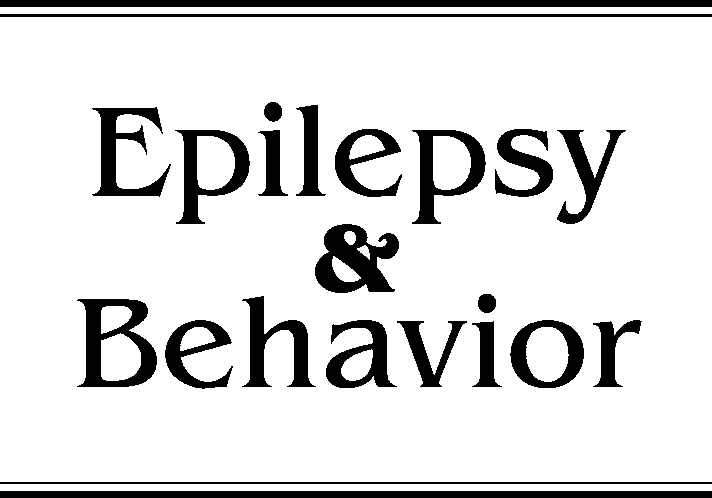 Cheyenne Business Monthly - Feb 2008 By: Charlene Boner, 307.214.2043 Plan for Success: Why a Business Plan is Key to Continued Success Welcome to the beginning of 2008! With the new year you have either recently completed yourstrategic and tactical planning projections for the coming year(s), or you are now finalizing thatprocess. One of the key factors for continued success is also having