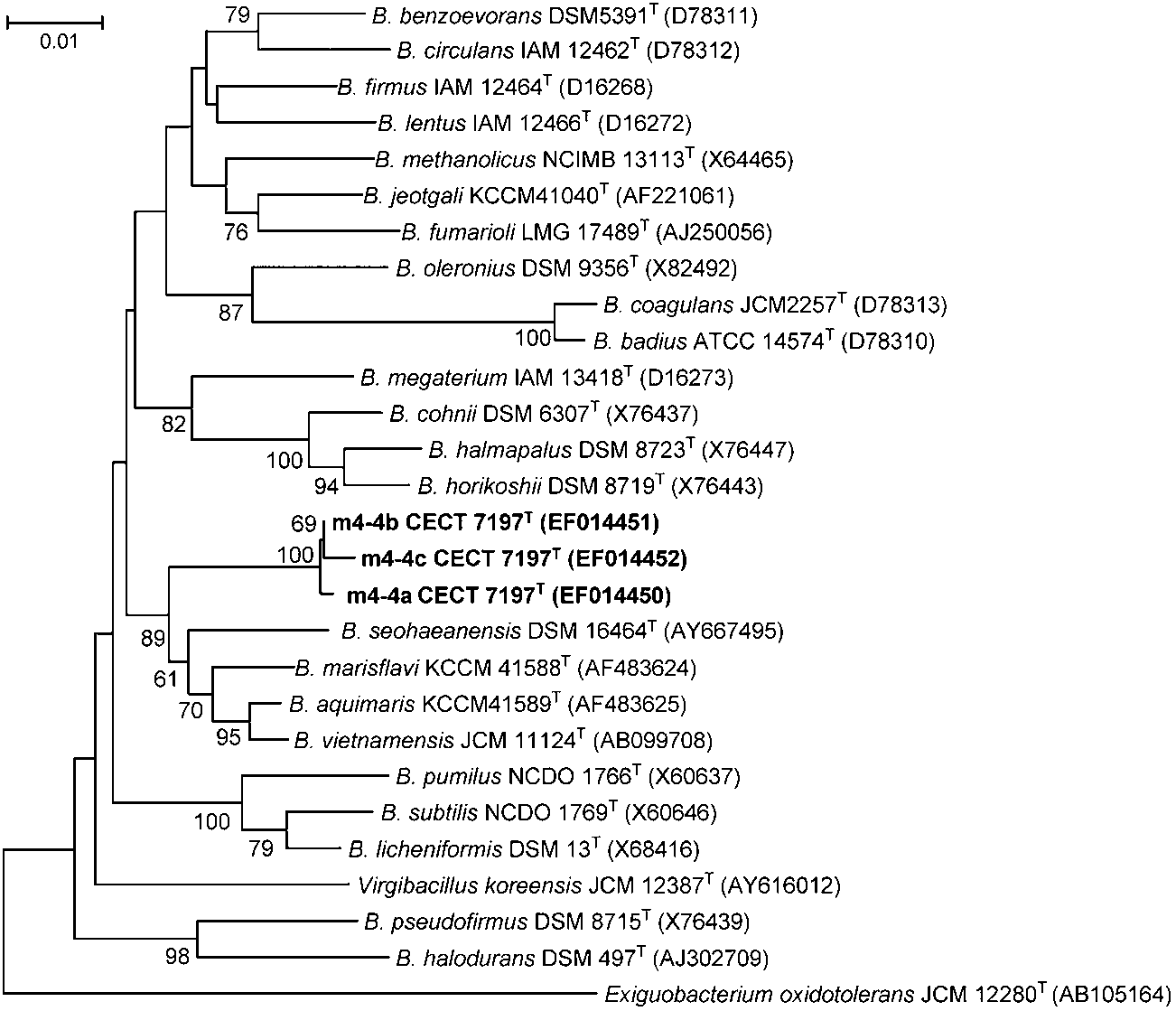 Pfizer Support to European and International Patient Organisations in 2012 The below list contains information on the support Pfizer has provided to European- and international-level patient organisations in 2012, and services contracted from them (e.g. speaker fees). It follows the standards set out in the EFPIA code of practice governing relationships between the pharmaceutical industry