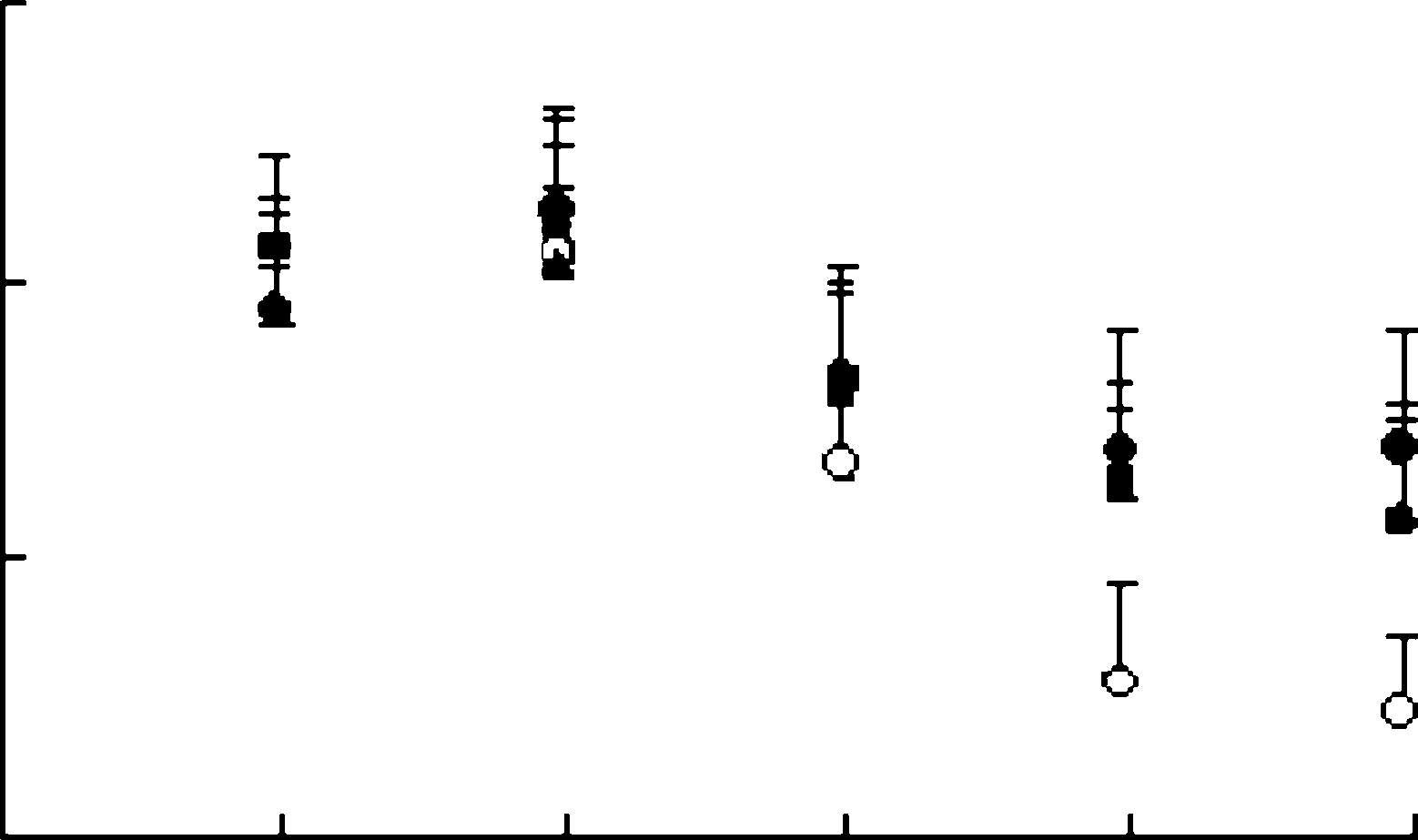 Table 4. Effect of oral treatment with arbidol in mouseinfluenza model a Mean day to death of mice dying prior to day 21.
b The placebo controls received 0.5% methylcellulose solu-tion instead of the drug.
ÃP<0:05 vs. placebo-treated controls; ÃÃP<0:01 vs. pla- Fig. 1. Effects of orally administered arbidol on weight loss in influenza-virus-infected mice (5–7 weeks old). Micewere infected with influenza virus A=PR=8=34 as describedin Materials and Methods. Mice were treated with an oral in behavior, such as tendencies to huddle, dimin- dose of arbidol of 25 (&), 50 (~), or 100 () mg=kg=day or ished vitality, and ruffled fur were also observed.
with 0.5% methylcellulose solution as a control () for 6 Parameters for determining the protective efficacy days beginning 24 h before infection. ÃP < 0:05 vs. place-bo-treated controls (Student’s t-test) of arbidol against influenza virus A=PR=8=34-in-fected mice included prevention of death through21 days and lessening of lung virus titer and lung in the 25, 50, and 100 mg=kg=day arbidol-treated groups were 1.97, 1.44, and 0.7 g (P<0:05), re- Most of the mice infected with influenza virus spectively, while the maximum mean weight loss A=PR=8=34 died within 21 days if they were in the placebo-control group was 2.89 g. Addition- treated with only placebo (Survival rate ¼ 20%) ally, the i.n. infection with FLU-A virus led to an (Table 4). Orally administered arbidol prevented increase in mean lung weight, which was detectable influenza-virus-induced death in a dose-dependent on day 5 after viral exposure (Table 5). However, manner. For the groups treated with arbidol at a lung weights of mice treated with arbidol at 50 and dose of 50 or 25 mg=kg=day, the survival rates were70 and 50%, respectively. In this experiment, Table 5. Effect of oral treatmenta with arbidol on lung virus 100 mg=kg=day of arbidol demonstrated relatively greater effect to the mice than 68 mg=kg=day of ri- bavirin, approximately one-third of the LD50 doseof each compound, in terms of the better survival rate and the higher length of MDD (P <0:05).
Oral administration of arbidol beginning 24 h pre-virus infection significantly decreased the virus titers of mice lung homogenates. In the groups treat- ed with arbidol at 25, 50, or 100 mg=kg=day, the mean virus yields were reduced to 3.2, 2.4 and 2.0 (P<0:01) Log10 TCID50=lung, respectively, whereas the yields in placebo controls were 4.9 Treated by oral gavage for 6 days beginning 24 h pre-virus 10 TCID50=lung (Table 5). Based on the de- celerated loss of the body weight, the beneficial ef- infection.
b Mean Æ S.D. values are obtained from a single represen- fects of arbidol treatment at 50 and 100 mg=kg=day were noticeable as early as on day 3 post challenge ÃP<0:05 vs. placebo-treated controls; ÃÃP<0:01 vs. pla- (Fig. 1). At day 5, the maximum mean weight loss 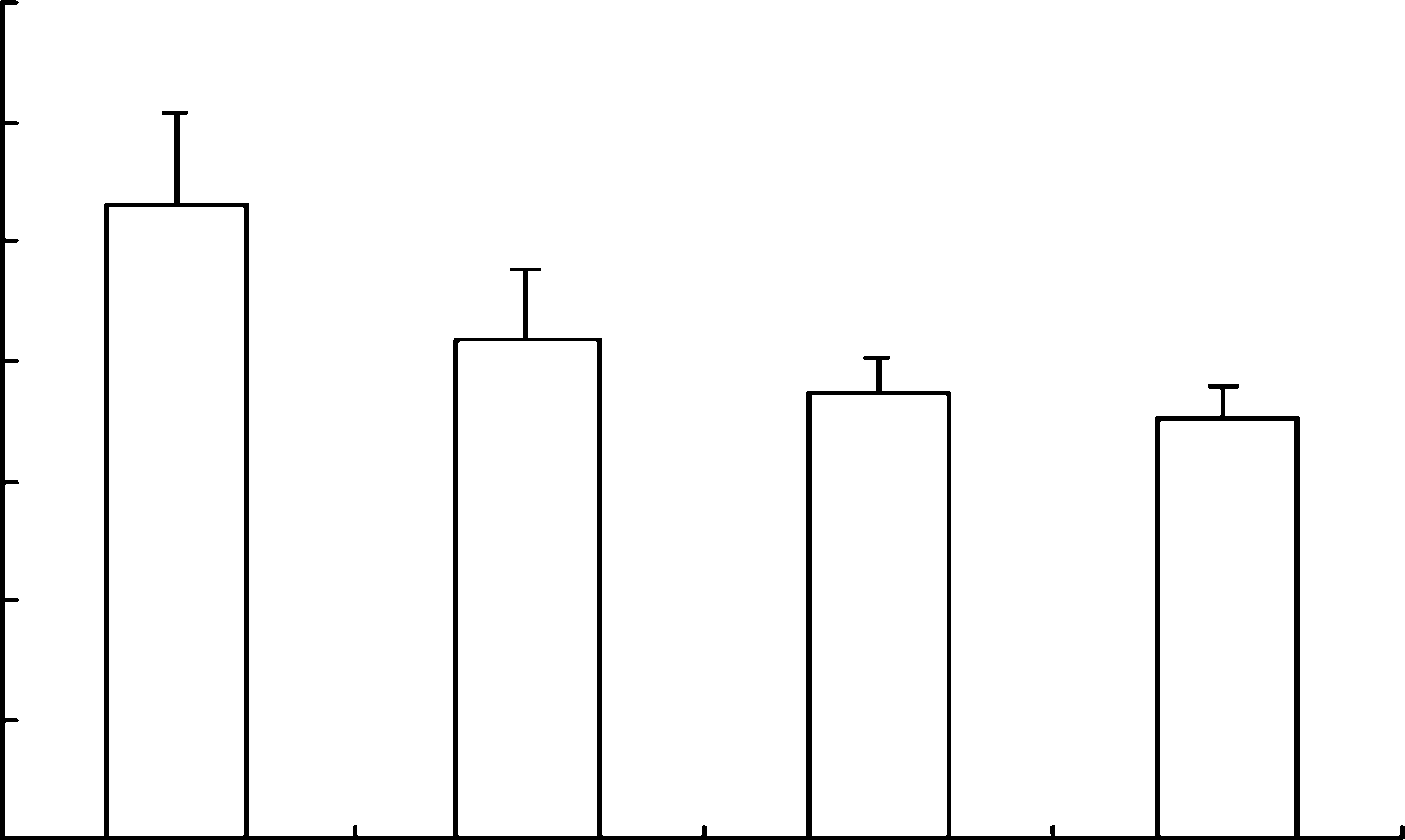